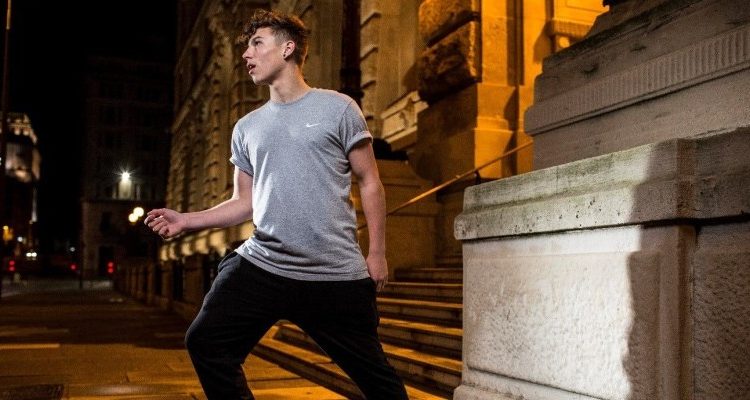 Young Birchwood resident, Jamie Graham, is pursuing a career in professional choreography after being awarded a sought-after place to study at Liverpool’s prestigious Rare Studio. 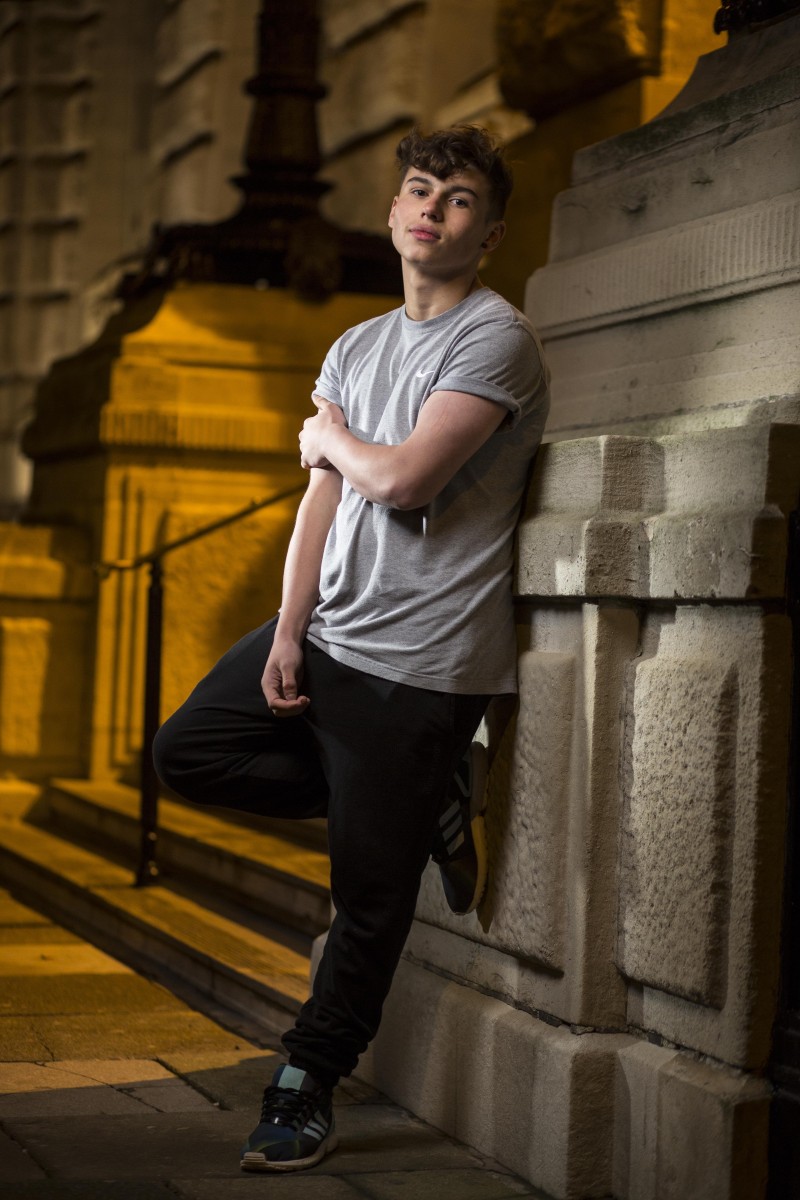 The sixteen year old rising star has been working closely with Merseyside-based businesses in embarking on his career in professional dancing, receiving intensive guidance and support from specialists in marketing & communications.

In September, Jamie Graham will join multifaceted performing arts college, Rare Studio, which provides world-class tuition for children of all backgrounds based entirely on ability and passion for the arts, making the charitable organisation extremely popular within the region’s business community due to their socially responsible ethos.

The teen has been attracting much attention since securing his place this summer, one of only 10 offered through highly competitive auditions which attracted 300 other young applicants, and was just last week invited to feature in a photo shoot with acclaimed Manchester-based professional photographer, Phil Tragen, on Liverpool’s iconic waterfront alongside Liverpool free-runner and sports coach Richard Squires.

“Since the age of 6 I’ve had a natural passion for dancing, more recently performing with dance crews and attending local stage schools. Rare Studio are providing me with world-class tuition, I’ll be studying a fully funded BTEC course which will enable me to take on even more exciting opportunities.

Rare’s links with New York, Los Angeles and China will open a lot of doors and I’m blessed to be given this unique chance at doing what I love professionally, promoting Warrington internationally as a place filled with talented young people! I’m so excited to start!!”

Ryan Cullen, Communications Manager for property developer Iliad Group, who have a presence in Warrington and support Rare Studio, has been assisting Jamie in his goals and says:

“I am delighted to be working closely with Jamie and supporting him in achieving his ambitions. He is an extremely talented individual who wholeheartedly deserves his place at Rare Studio. Studying with such a professional outfit will accelerate his career path and provide countless opportunities for what is destined to be a very bright future, I have no doubt he will settle in very well at the college and go on to do great things with the right support network to flourish.”

Founded in 2011 by Michelle Faulkner and Lindsay Inglesby, Rare Studio is a specialist performing arts school currently based on Wood Street in Liverpool City Centre. Rare provide high quality performing arts training based on ability alone, not the ability to pay.

You can find out more about Rare Studio here www.rarestudioliverpool.co.uk