River of Light as Liverpool and Wirral join forces

Plans are being developed to hold one of the defining events of 2016 on the River Mersey, as Liverpool City Council and Wirral Council come together to stage an unforgettable November 5th fireworks celebration. 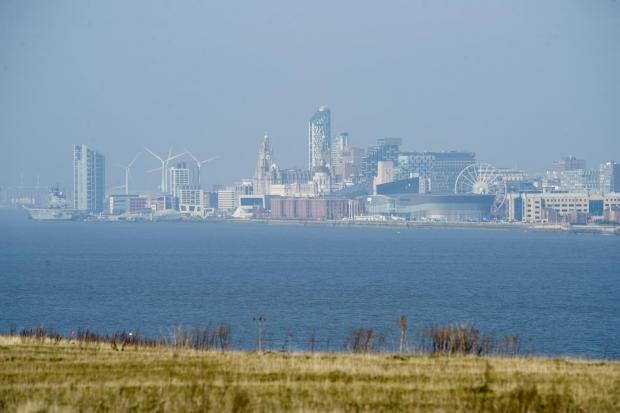 Although exact details are being kept under wraps for now, preparations are underway to create an incredible spectacle for the tens of thousands of people who are expected to line both sides of the river.  A mid-river firework display will wow the crowds, with some special added extras turning it into one of the most ambitious fireworks events in the country.

It is hoped that by moving the city’s event to the waterfront, it will reach a larger audience and have more of an impact on the local economy in both Liverpool and Wirral.

“Anyone who has seen fireworks displays on the waterfront – such as those last weekend for the 100th anniversary of the Cunard Building – will know just how incredible it looks. What we are planning for the 5 November is going to take it to the next level.

“By working with colleagues in Wirral we can pool our resources and stage an event which is bigger and better for residents and visitors, and will bring more bang for our buck to both sides of the Mersey.

“This year, November 5th is a Saturday night, so it feels like a great opportunity to try something different.  We want to make more of an evening of the event than we are able to with the traditional park displays, and think we can turn this into something which gets national attention.

“The Three Queens spectacular last year is a great example of what we can achieve when we work together. No doubt, the waterfront will be the place to be this Fireworks night.”

“In recent years, Wirral has shown she has the natural and civic resources to stage these big ticket events. When the Cunard Three Queens visited last summer, Wirral offered an unrivalled opportunity to participate in the celebrations along the river with the best views of Liverpool’s iconic UNESCO waterfront.

“As I told global business leaders at the recent International Festival for Business, the river has always played a major role in the economy of Wirral. We now also have a vibrant tourist economy, and I am pleased to welcome another big event to the calendar for 2016.”

Star Fireworks, one of the most successful and experienced firework display companies in Europe and the current British Fireworks Champion of Champions, have been awarded the contract to deliver the show.

‘This is one of the most exciting shows we have ever had the chance to be involved in. We are planning things the crowd will have never seen before and know we are going to put on a show worthy of one of the most spectacular locations you could ever wish to perform in.”

More information about the event will be revealed in the coming months.