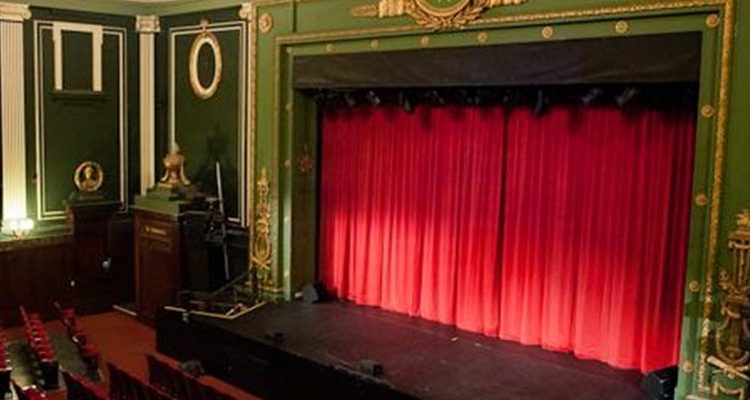 Take a trip down memory lane through Cat Stevens’ incredible music career at The Epstein Theatre this month. 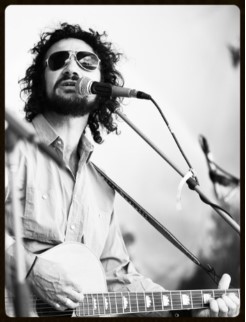 On October 23rd, Moonlight Touring presents Ron Vincent in Concert sings Cat Stevens at the theatre on Hanover Street. It will be the first time in the UK, Ron Vincent will perform his world class acoustic Cat Stevens concert.

Ron Vincent bears an uncanny resemblance to Cat Stevens and has been a life-long fan. A talented singer/songwriter, musician and actor, Vincent commands the stage and draws you into a wonderful textured journey through Cat Stevens repertoire of beautiful songs and melodies.

So sit back and enjoy this very special world class show – soaking up Vincent’s smooth vocals as he weaves the songs and stories in celebration of one of the greatest artists of our time.

“Cat Stevens is considered one of the most important artists in musical history and Ron Vincent really does him justice. Don’t miss this one-night-only heartfelt tribute.”