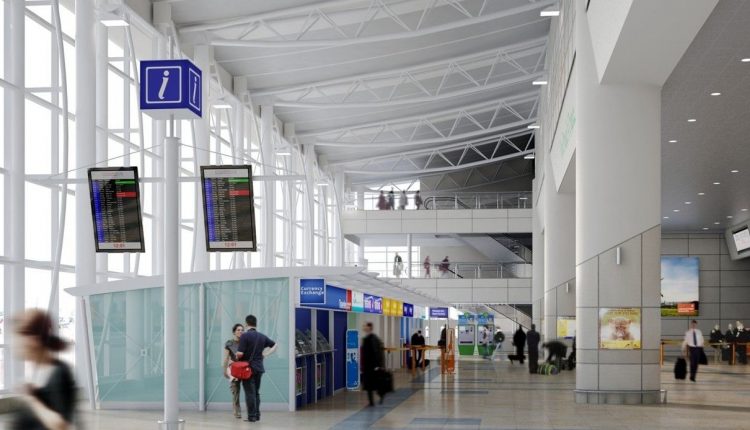 Ryanair has reinforced its commitment to growth at Liverpool John Lennon Airport (JLA). 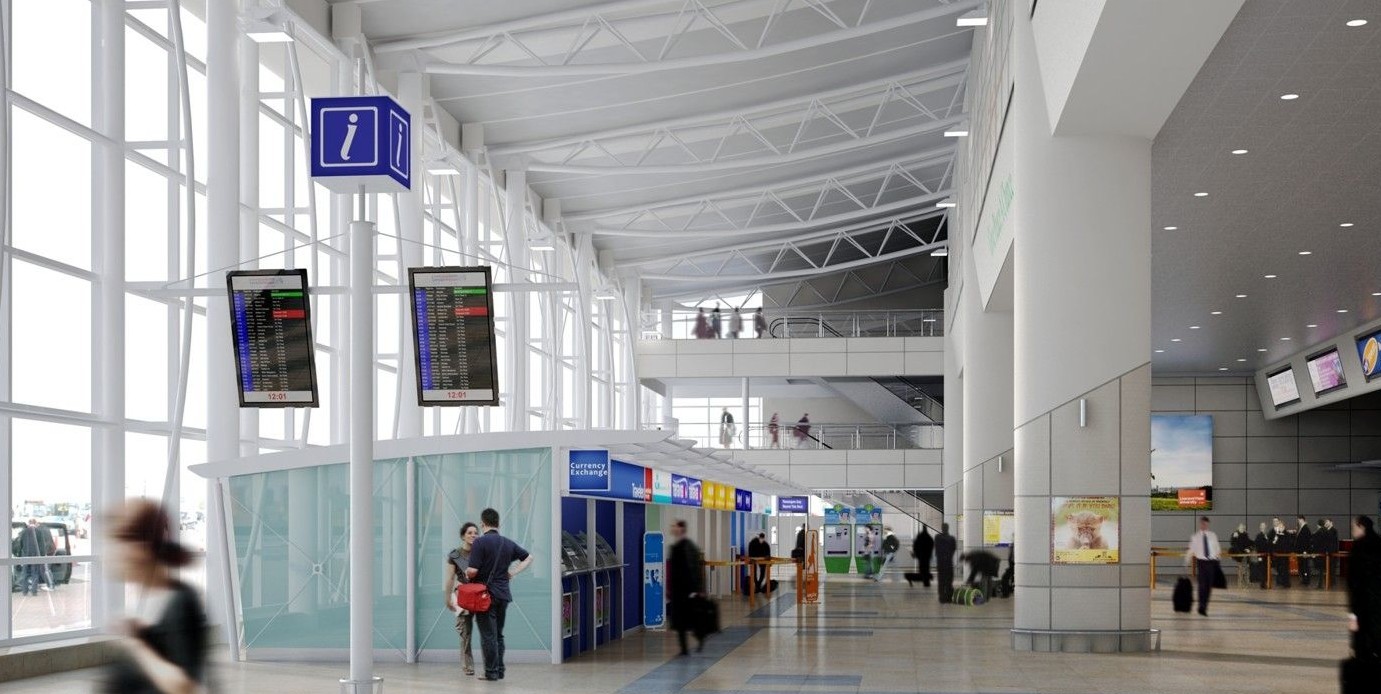 The Dublin-based budget airline has distanced itself from reports that the increase of passengers at nearby rival Manchester Airport would take priority over Liverpool in the next five years.

It has also been reported that a senior executive at Ryanair has indicated that some of the airline’s 180 new planes recently ordered from Boeing will be based at Manchester, but there were no plans to base any of them at Liverpool at the moment.

It reflects a recent loss of market share by JLA, which had previously cornered the North West’s cheap flights market, no longer drawing the promising passenger numbers it had experienced in the past.

A spokesman for Ryanair said:

“We are still committed to Liverpool Airport and will operate 32 routes there next summer, delivering 1.5m customers.

“We know the demand is there and we have a good relationship with Liverpool Airport. At present, we are awaiting delivery of 180 new aircraft over the next five years, which will enable us to grow by another 30m customers across Europe and this will give us a greater scope of choice for route development and linking more city airports.”

“We will base five aircraft at Liverpool next summer, an investment of $450m, and we look forward to bringing more tourists to Liverpool, and flying more customers from Liverpool to 32 destinations.

“The biggest factor holding back the UK is Air Passenger Duty, which is making UK airports less competitive. Until APD is removed, the UK won’t fully realise its tourism potential.

“The Irish Government eradicated APD earlier this year and as a result, Ryanair will deliver 1m extra customers through Irish airports this year. We call on the UK to follow suit.”

Handy tips on how to successfully market your business