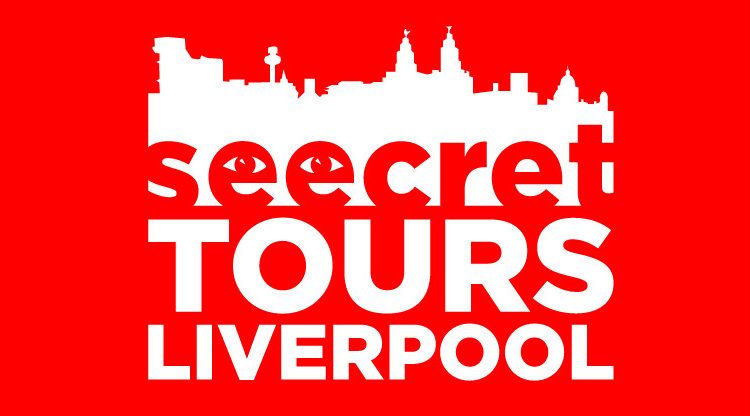 They say familiarity breeds contempt and it often takes an ‘outsider’ to appreciate the things that would normally go unnoticed.

Nico Spyrou, of Cypriot origin, from Lydiate, proves the point.

Spyrou loves Liverpool and he channelled this admiration for the city by establishing Seecret Tours, a two-hour walking tour that provides and an alternative look at the sights Liverpool that would otherwise go unseen.

The idea for the business came from Spyrou’s experience globe-trotting around the world after graduating from Liverpool John Moores with a degree in international journalism.

“After that I had a bit of wanderlust and decided I wanted to go travelling.”

During his year away he got as far as Australia and lived for several months in Thailand on the island of Koh Phi Phi, where the 2000 Danny Boyle film ‘The Beach’ was filmed.

He dipped his toe in the water with his first tour offering while on Koh Phi Phi, running a ‘rock ‘n’ roll’ tour for about three months.

When he returned to Liverpool he continues with the tourism and leisure theme and worked with with youth travel agency STA Travel, eventually going on to do an MBA in business management, again at Liverpool John Moores University, while still working part-time at the agency organising tours.

After graduating Spyrou’s enthusiasm for the industry led him to go it alone and start his own enterprise.

“I always had an entrepreneurial spirt and wanted to do something myself, but had never had the time.

“I think I got my entrepreneurial spirit from my grandfather who left Cyprus to come to Liverpool in 1974 with just £5 in his pocket.

“He became a successful businessman, first in the fast food industry, then in property.

“He’s retired back in Cyprus now.”

Having researched the Liverpool visitor economy he reckoned he had spotted a gap that he could fill, so he took the initiative and turned his back on a steady job.

“I had to make the decision to give up my job and do something, because I didn’t want to regret not doing it later in my life.

“I would say that if you haven’t found your calling in life, don’t stop looking.

“I love every day of work.”

During his travels Spyrou had seen tours that didn’t dwell on the obvious history too much, but gave visitors a different view of a city.

His Seecret Tours venture launched just over three months ago from Base Camp, a shared working space within the Baltic Triangle’s creative quarter.

Conventional tourism tours cost between £10 and £15, but Spyrou’s are free to book over the internet, and he encourages tourists to pay a sum based on their satisfaction of the tour, averaging around £8 and £15, with a portion of the money going towards the Whitechapel Centre Charity for the homeless.

“I recently got an email from someone who had booked three tours and mine was their first. The other two were paid for, but he said mine was the best.”

“We also get a lot of young people, who say ‘I have to get my mum, or grandma, on this,’ and we see them a few times.”

Spyrou’s tours differ in that they take in the cultural and eclectic sights of Liverpool, instead of the conventional Beatles and football tours:

“It’s not the standard history tour or Beatles tour, but we celebrate the culture of the city.

“Things like Quiggins and the bombed-out church and Maggie May’s and the history of Scouse, and Richard Branson’s first Virgin Record Shop outside London, which was in Bold Street.”

“There are tours like this in Berlin and London, but not in Liverpool.”

Among the Seecret Tours services includes an emailed guide for participants with the best and quirkiest cafes worth visiting, and a ‘Learn Yourself Scouse’ guide which explains all the current Scouse sayings.

Tours last about two hours and can accommodate up to 25 walkers. The average is around 10 people but Spyrou said that can increase if there’s a cruise ship in port or visiting football fans have some time to kill.

He currently works seven days a week on his tours, but he has big plans for the future.

“If I did these tours it would mean me taking people on.”

Other sectors he is targeting are schools and corporates and conferencing events.

“I could tailor tours for school pupils and I’m looking at corporate tours for later this year. I’m talking with VisitLiverpool and the Liverpool LEP about the conference business. Delegates have a lot of spare time.”

Spyrou is also keen to expand and develop a franchise model that he could set up in surrounding areas like Manchester and Leeds, but he acknowledges that he has to have the right people to work with.