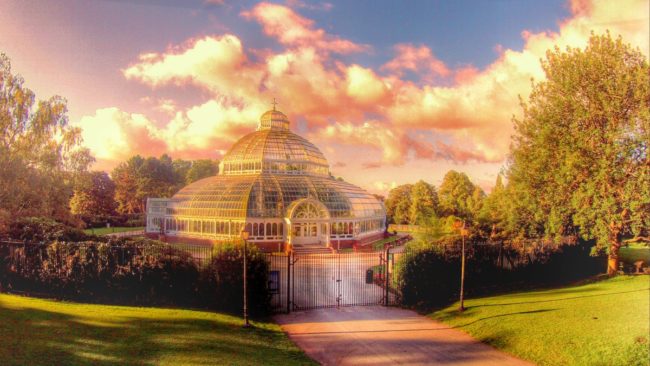 Sefton Park Palm House is overwhelmed by the support it has received as part of its commemorative ‘Flourish at Fifteen’ campaign. 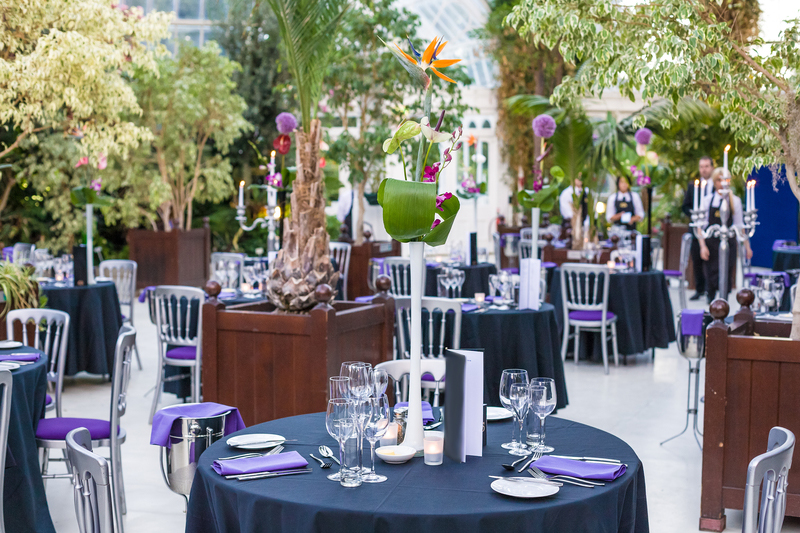 In a bid to honour the man who donated £10,000 to build the Palm House which opened in 1896, the team hopes that the funds raised by the dinner on Saturday, October 29 will match this generosity.

“The ‘Flourish at Fifteen’ celebrations have been under-way for the past two months and the team and I are thrilled with the support we are receiving. Thanks are due to our gardeners, security guards, campaigners, volunteers, supporters and our recently strengthened board whose collective efforts are at the core of what the Palm House is today.

“As part of our series of 15 commemorative events, we are organising a fundraising dinner     next week, which aims to mirror the generosity of Henry Yates Thompson himself. Our continuous efforts combined with on-going support from partners including Liverpool City Council and Heritage Lottery Funding are helping to sustain and maintain the Palm House  for generations to come.”

Supporters of the Henry Yates Thompson Dinner will enjoy a three-course meal and wine from Chapman Holmes, complimentary fizz, a quiz, dancing and fireworks. The host for the evening will be long-time friend of the Palm House and BBC Radio Merseyside presenter Roger Phillips.

“Our much needed funds not only contribute to the general maintenance of the Palm House but also support developing new initiatives to keep our venue vibrant and make sure that it has something for everyone. Most recently we have received generous donations from the PH Holt Foundation and the Granada Foundation for a new stage, which will allow us to develop our ever-expanding events programme.

“Throughout our 15 year history, which began with an innovative local fund raising campaign that led to a full restoration and a grand re-opening in 2001, the strength of the community has always been our backbone. Sefton Park Palm House remains a true example of a venue supported by the people, for the people.”

The Henry Yates Thompson Dinner will take place on Saturday, October 29 at 7:30pm. Limited spaces are available. Tickets are priced at £55 each and are available by contacting laura.mccarten@palmhouse.org.uk or by calling 0151 726 9304.