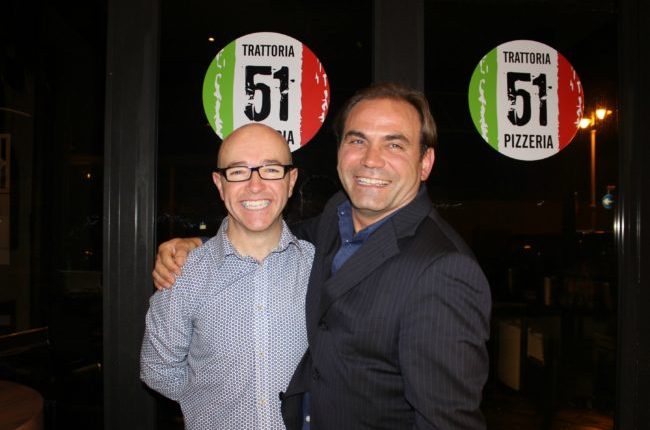 Trattoria 51 recently played host to Big Comedy for the third year running as part of this year’s Southport Comedy Festival. 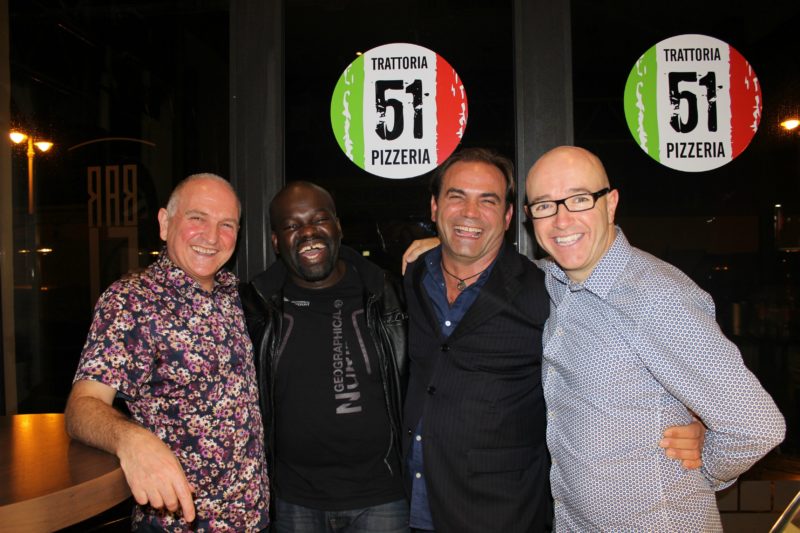 The annual festival of laughter is currently running in the seaside town, with a whole host of names and venues teaming up to split the sides and tickle the ribs of hundreds and hundreds of fun seekers.

Trattoria 51 knew it would be remiss not to get in on the act, and staged their third consecutive successful Big Comedy night, with an evening of food and entertainment.

“Having been involved in the Southport Comedy Festival for the past two years, it was a real honour to once again host Big Comedy. It was a pleasure to welcome  three of the finest comedians in the UK comedy circuit and host an evening filled with food, fun and fits of laughter.”