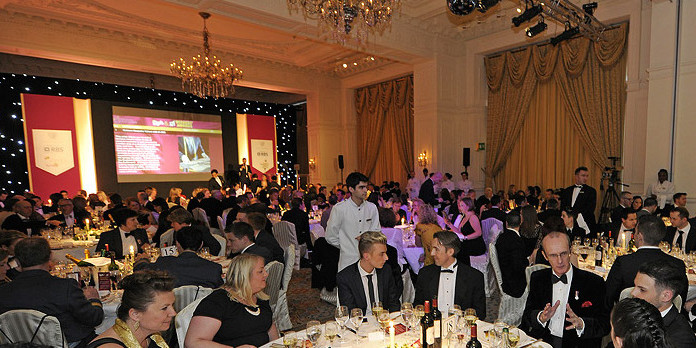 Business leaders and global corporations including Barclays, Citi and Goldman Sachs, have been shortlisted for a series of top accolades ahead of the Royal Bank of Scotland sponsored British LGBT Awards. 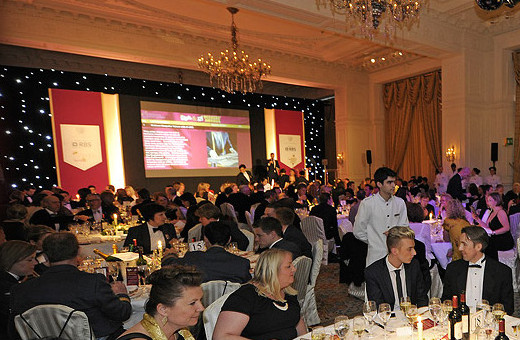 The event, dubbed Britain’s ‘gay Oscars’, will take place at London’s Grand Connaught Rooms on 13 May.

Those on the shortlist have been praised by the Shadow Secretary of State for Business, Innovation and Skills, Angela Eagle MP, for their commitment to equality and diversity in the workplace.

They have all been shortlisted for demonstrating an outstanding commitment to equality and diversity in the workplace.

Aongus Hegarty, President of Dell Europe; Kevin Ellis, Managing Partner of PwC UK; and Paul Polman, Chief Executive Officer for Unilever are shortlisted for the ‘Corporate Straight Ally of the Year’ award. They face a battle against Government Armed Forces Minister, Penny Mordaunt MP, who is shortlisted in the same category.

Dan Fitz, General Counsel & Company Secretary at BT, has been nominated for LGBT ‘Diversity Champion’ and Daisy Reeves, partner at International law firm, Berwin Leighton Paisner, has been nominated in the same category. They face competition from the likes of Jacqui Gavin who has was headhunted by the Permanent Secretary at the Civil Service to become the inaugural Chair of the Transgender Staff Support network within the DWP.

Meanwhile, a number of rising corporate stars have been shortlisted for awards including Sarah Fennell, diversity and inclusion manager at HSBC, Andrew Barratt, former head of Ogilvy Pride.

A panel of expert judges, including the Shadow Secretary of State for Business, Innovation and Skills, Angela Eagle MP, will help select the winners.

“The British LGBT Awards shine a light on the individuals and companies who are doing great things to promote diversity and show that being lesbian, gay or bisexual is not a barrier to success. Many of those shortlisted have demonstrated a track record of promoting equality and diversity in the workplace.  I congratulate all of those on the shortlist and look forward to meeting the winners on 13 May.”

Headline sponsors, Royal Bank of Scotland, are pleased to be supporting the event. Marjorie Strachan, Head of RBS inclusion, added:

“We’re proud to be the headline sponsor of the British LGBT Awards for the fourth year running in 2016.

“Fundamentally, they acknowledge and reward those who deserve recognition for their outstanding commitment to the LGBT community.

“However, these awards are not just about celebrating the nominees and winners; they’re about creating a cultural shift towards acknowledging the benefit of inclusion and RBS want to be a part of that. Congratulations to all of the nominees and good luck.”

A number of celebrities are also in the running for awards. TV funnyman Alan Carr and Great British Bake Off star Sue Perkins are up for gongs; and US presidential candidate Hillary Clinton is also recognised for her work to promote LGBT acceptance.

A full list of nominees is available at www.BritishLGBTAwards.co.uk