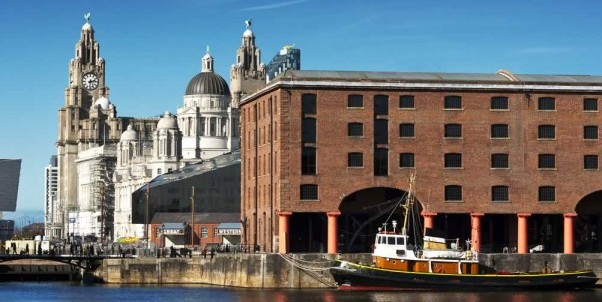 Visitor figures continue to rise at Albert Dock Liverpool, with 6.3m people flocking to the iconic landmark in 2015, representing a year on year uplift of 6%, new statistics reveal. Albert Dock also welcomed a staggering 5,600 coaches in 2015 – a 19% year on year growth – and adding an estimated £4.4m to the city’s economy. 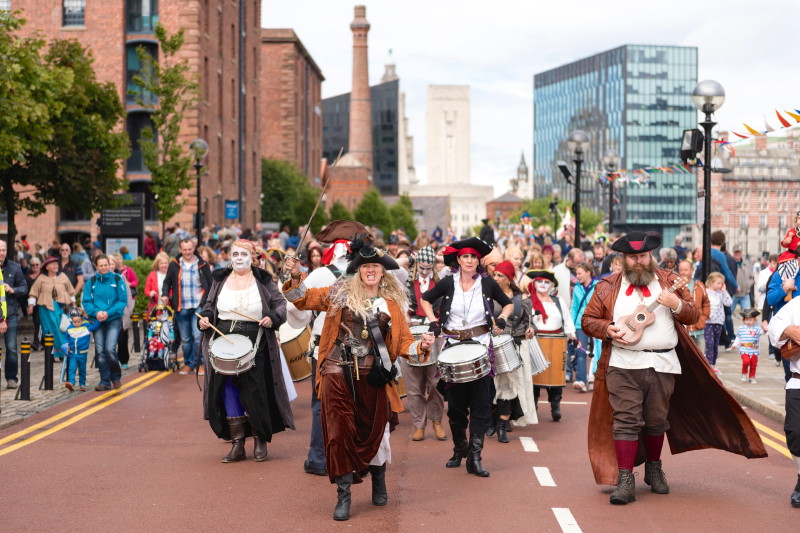 A packed programme of free events, including Liverpool Pirate Festival, Red Bull Harbour Reach, International Mersey River Festival, Northern Boat Show and Vintage on the Dock (part of the One Magnificent City celebration to mark 175 years of Cunard), and new exhibitions at the Dock’s flagship attractions, helped the Grade I Listed destination maintain its status as being the North West’s most visited free tourist attraction.

The year also witnessed the opening of pay-per-minute café Ziferblat at Albert Dock, and the announcement that Mattel Play! Liverpool – a new and interactive, adventure play attraction – will open in The Colonnades in spring 2016. This means Albert Dock is now fully let in all commercial spaces.

“We are elated with these figures as Albert Dock Liverpool enters its next evolution. Visitor and coach figures continue to rise year on year, while our attraction and food and beverage offer evolves and expands to meet the ever-growing needs of our visitors.

“These are exciting times for Albert Dock Liverpool as we commit to a five-year plan to deliver growth in audience through a robust event plan – which we will be announcing soon. We will also continue to work closely with our city and waterfront partners in making sure Albert Dock is central to their plans for the year ahead. It’s encouraging to see that our loyal visitors are coming on this journey with us.”

Established attractions enjoyed a successful and eventful 2015. Tate Liverpool’s Transmitting Andy Warhol exhibition (which closed in the spring) was one of the gallery’s most successful exhibitions in its history, while the Beatles Story celebrated its 25th anniversary in May with a programme of special events.

Merseyside Maritime Museum unveiled the Dazzle ship, as part of Liverpool Biennial, plus new exhibitions, Lusitania: life, loss, legacy, and Sail Away: Liverpool shipping posters, all proving to be big hits with visitors, while Magical Mystery Tour reported an 11% year on year growth in the number of passengers it carried on its popular Beatles tour.

Elsewhere, Holiday Inn Express Albert Dock enjoyed its best December since Capital of Culture year in 2008, while The Smugglers Cove reported an all-time record week in the middle of the same month.