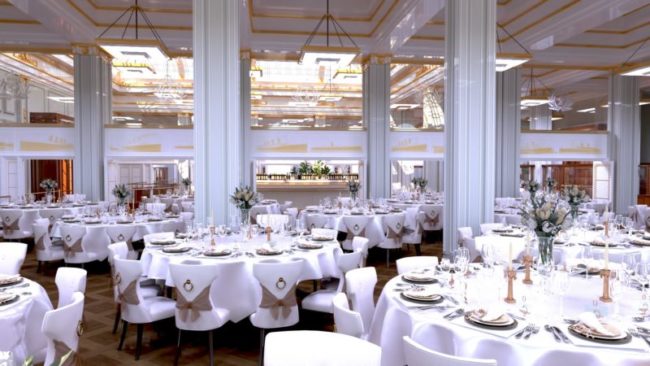 Signature Living has unveiled new images that show what the new bar at the recently acquired Cunard Building will look like. Andrew Wright reports. 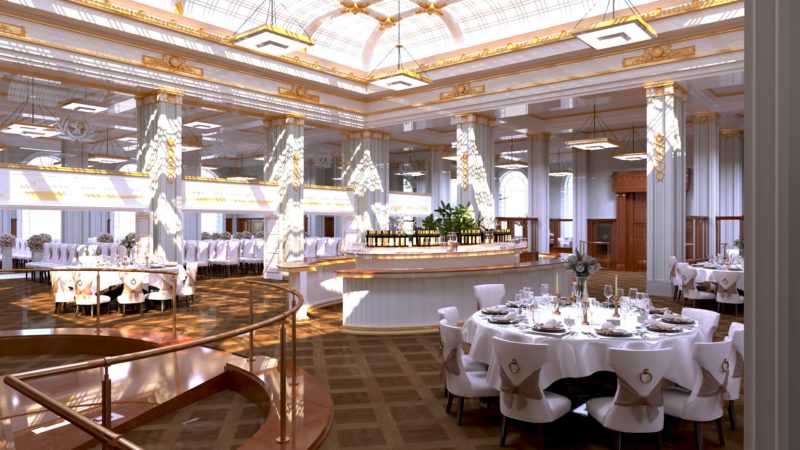 Pier Head’s Grade-II listed building will be transformed into a restaurant and events space by the award-winning developer, which has multiple sites across Liverpool.

New CGI images, released by Signature Living, reveal how the developer envisages its plans for the new venue, which the company hopes will become ‘Liverpool’s flagship wedding and events space’. 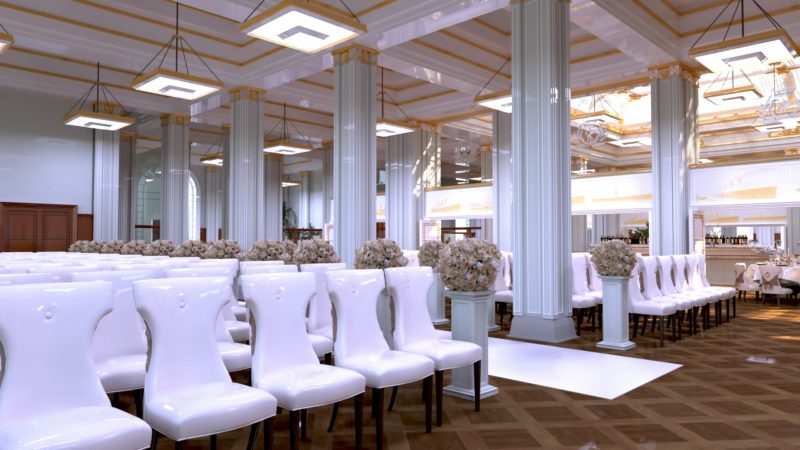 The plans for the iconic building, which was acquired earlier this year by Signature Living, also include a fine-dining restaurant and a brasserie.

There are also set to be a number of smaller rooms used for private dining, cooking classes and meeting spaces available to hire.

The circular bar will sit under a central glass ceiling on the ground floor of the Cunard. 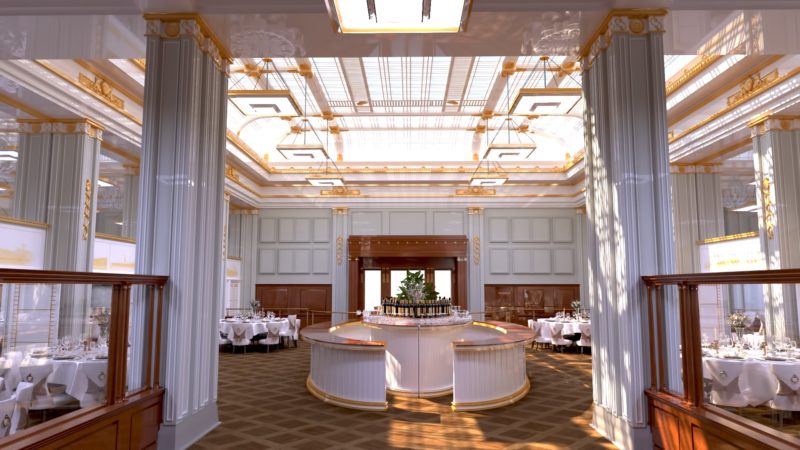 The restaurant is set to be open to diners four nights a week, serving between 40-50 guests, with the opportunity to secure the space for exclusive usage.

Earlier this month, YB news reported that Signature Living was searching for a top-class executive chef to lead the food and beverage side of the new project.

The new venue is set to open later this year.

Independents’ Week on its way to Liverpool this July