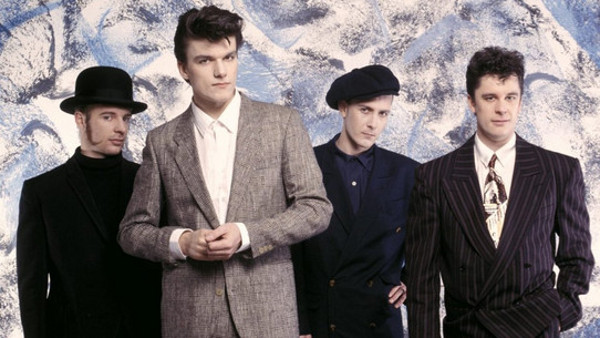 Following the success of The Blow Monkeys latest album, the self-released “If Not Now, When?” in 2015, the band are ready to spread the love and share the music out there “live” once again.They will open their UK tour at Liverpool’s St George’s Hall on Thursday 21st April 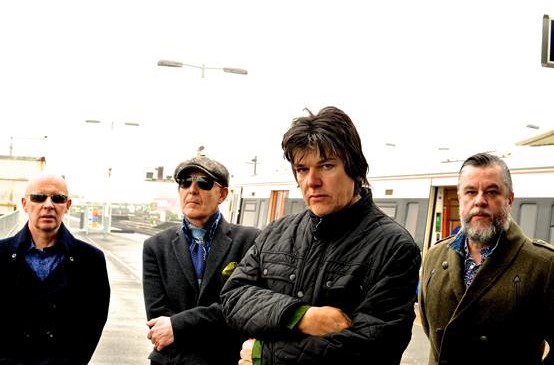 Since they reformed in 2008 The Blow Monkeys have been recording and performing again with almost indecent haste. This is a chance to catch a legendary band with all four original members performing at the peak of their powers with a mix of “classic hits” and brand new songs – all infused with that enigmatic simian soul.

“We are so looking forward to coming back to Liverpool, especially playing at this magical venue!  We have strong ties to Liverpool – all the photos on The Blow Monkeys current album “If Not Now, When?” were taken there – and it almost feels like coming home.  For me Liverpool is still the No 1 music city in the UK”

The Blow Monkeys will be forever synonymous with those international hit songs from the 80’s, such as “Digging Your Scene” and “It Doesn’t Have To Be This Way.”

But the man himself prefers to live in the present, adding:

“We’ve made four albums in the last six years since we reformed.  We’re on a roll!  It’s not about nostalgia and never will be. Of course we play the old songs live and love doing them, but the buzz also comes from doing something new.  Our audience is hip enough to know that.”

Live, the band are a sight to behold.  Mick Anker on bass, the man who used to wear sideburns topped off with a bowler hat, continues his mesmeric swaying ways whilst playing intricate bass lines of funk and grace.  Neville Henry, multi-instrumentalist best known for his achingly beautiful tenor sax lines and stylish suits.  Tony Kiley on drums, a powerhouse from the valleys of South Wales, who can explode like Buddy Rich and swing like Gene Krupa.  And of course Dr Robert, the front man and songwriter, spouting opinions and poses in equal measure with a canny sense of knowing and a suitcase full of killer songs.

So here we have it, a “must see” band!  Invigorated, charged and on a roll, playing their unique and unmistakable Blow Monkey boogie.

“We’re really only just beginning to get the hang of all this.  We can’t wait to get out and play it again – it’s where it all becomes real.”