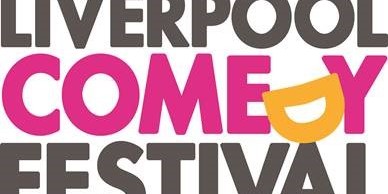 The 13th Liverpool Comedy Festival has entered its final week – but there is still time to catch comedy talent at a range of venues across the city. 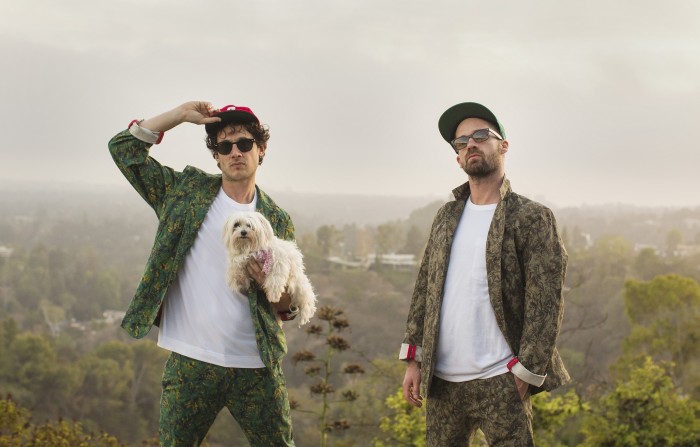 The 13-day festival runs until this Sunday and features established performers headlining the bill, alongside exciting new talent breaking onto the comedy circuit.

Organised by The Comedy Trust, the exciting programme features a whole host of shows, performances and plays at venues including theatres, bars and even on-board coaches.

Leaf on Bold Street plays host to Mellowtone Comedy Fest Special on Wednesday, 1 October. This is comedy evening with a difference, including live acoustic performances and resident DJs, folk and country. The confirmed line up is Dylan Owen, Micky P Kerr and Dave Owen.

There’s a double bill of Adam Rushton and Mike Wilkinson on Friday 3 October at new venue 81 Renshaw Street. Adam will present his show, Sailor, about his life in The Royal Navy aged just 19. He served for five years and this is his entertaining take on life on the high seas. Mike’s show – Music, Speech & The Sound Of A Wheelbarrow – takes an alternative look at life and the small tasks which give us the most joy.

Tony Jameson combines football and comedy – a perfect combination in Liverpool – with his show Football Manager Ruined My Life on Sunday 5 October at Hatters Hostel. Could Tony’s life have been so different if he hadn’t spent so much time playing video games. What else could he achieved – go along and find out!

Sam Avery, Festival Manager and Comedian said: “We’ve enjoyed a great start to this milestone year for Liverpool Comedy Festival, and can’t believe we’ve past the half-way point already. Liverpool is a music and football city, so it’s great we’ve still got shows to come which combine both with comedy – everyone’s a winner.

“And when it comes to headline acts, still ahead are Cardinal Burns at the Epstein Theatre; comedy farce Noises Off continues its run at the Royal Court Theatre; and the legendary Michael Palin will entertain audiences at the Echo Arena Liverpool.

“Don’t miss the raft of new talent we’re proud to host. You never know when you’re going to see the next big act in comedy. So we’ll see you there – laughs most definitely guaranteed.”

Liverpool Comedy Festival runs until 5 October in venues across the city.
Visit www.Liverpoolcomedyfestival.com for full line-up, information and direct links to book tickets.

St George’s Hall gears up for a real Shoctober