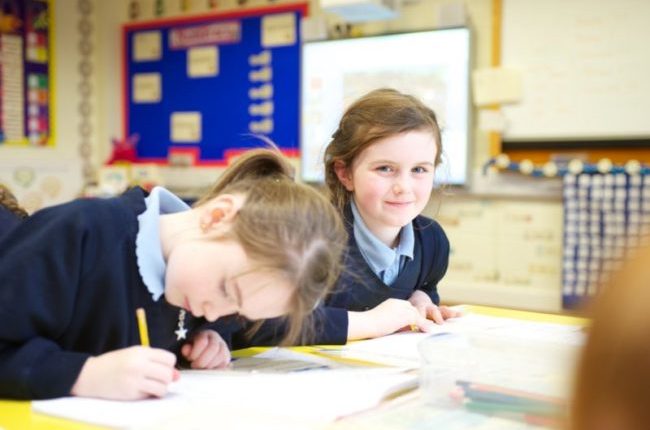 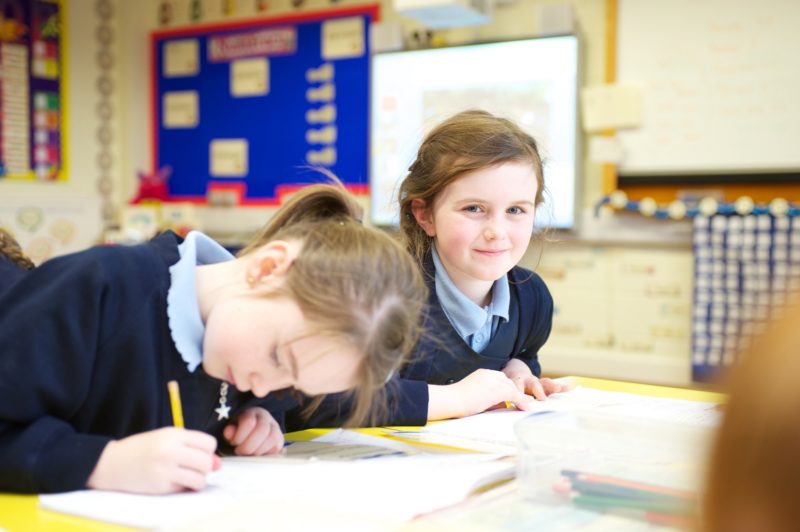 A leading education service provider in the North West is extending its assessment project to primary and secondary schools across the region.

Developed in partnership with Liverpool primary schools, the project was initially launched in September 2014 as part of a two-year pilot scheme, following the Department for Education’s removal of assessment levels.

SIL was also commissioned to launch similar schemes across the City Region in Halton and Knowsley, as well as in Warrington, during this time.

The project aims to support schools in exploring the new assessment standards, and identifies pupils as working between significant risk of delay to significantly above.

40% of local primary schools took part in the pilot phase and following high demand from head teachers, this has now been extended from September 2017 to include all Liverpool primaries.

Following success in this phase, SIL will now also deliver key stage three and four projects with a selection of secondary schools and academies in Liverpool, Halton and Knowsley.

Now in its third year, the project will continue to explore the role of the new standards and offer support to schools in quality assuring teacher assessment and recognising the differences between the old and new standards.

SIL is now inviting new networks of schools from across the region to join the project from September 2017.

John Egerton, Assessment Manager at SIL, says: “The assessment project certainly hasn’t been a “quick fix” solution to life without levels. The scheme requires all schools involved to commit to a rolling programme of data returns and twilight meetings, to fully establish, develop and embed assessment practices ahead of the new standards being set.

“We have been overwhelmed with the response from the schools involved so far, and are excited to roll out the project to schools across the region. Interested networks should be a minimum of 10 schools, either primary or secondary, and have commitment from senior leaders and assessment leads across all schools involved.”

Watch: The viral video that has propelled Liverpool rising star to L.A