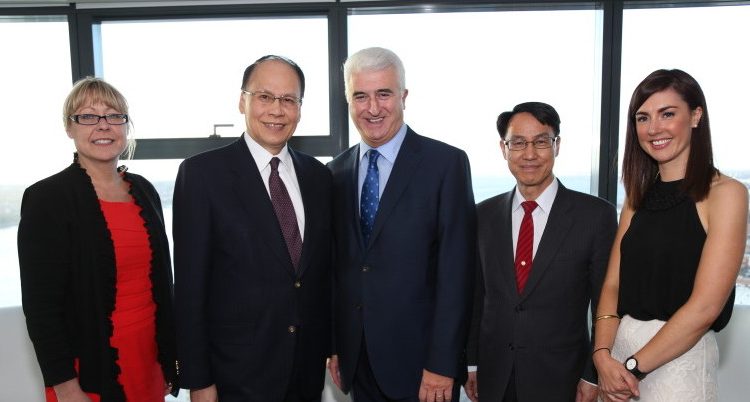 A delegation of business leaders from Taiwan visited Liverpool to look at investment and trade opportunities between Liverpool and Taiwan. 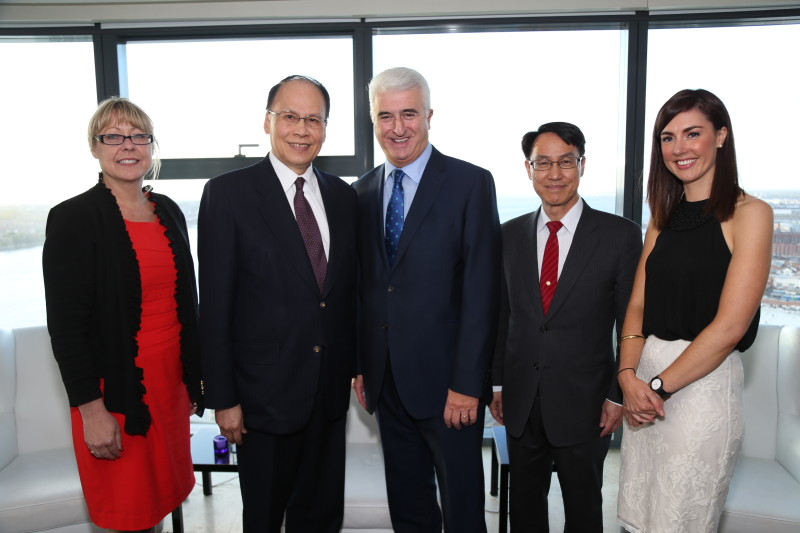 The delegation was led by the Taiwan Representative in the UK, Dr Chih-Kung Liu, and included senior officials from the Taipei Representative Office (TRO) in London. They came to Liverpool following work done by Liverpool Vision’s London office on promoting the city in the Chinese-speaking world.

Their itinerary was planned to showcase different elements of the city’s economy – from tourism and creative industries to the Superport developments and higher education. It included meetings and tours at institutions working with China, including Liverpool Waterfront, University of Liverpool and Liverpool Biennial.

“We have been looking at Liverpool for a while, having met with Liverpool Vision’s Chinese representatives several times. From our time in the city we have a good idea of the breadth of opportunity here for trade with Taiwan, across a range of sectors. The city is best known in Taiwan for football and The Beatles, but the creativity of businesses in the Baltic Triangle, the international profile of the Waterfront and maritime plans are just as impressive.”

“Liverpool’s investment offer is most engaging when seen up close, which is why trade visits of this sort are so crucial to us. The delegation is made up of very senior figures who can push Liverpool’s case in a country that is undergoing rapid economic development and offers a great opportunity. Liverpool is strong in several sectors that are relevant to Taiwanese investors, and we are hopeful that this visit will lead to increased business between the two. We are also hoping the visit will encourage the TRO to organise a delegation of businesses from Taiwan to the International Festival for Business in 2016.”