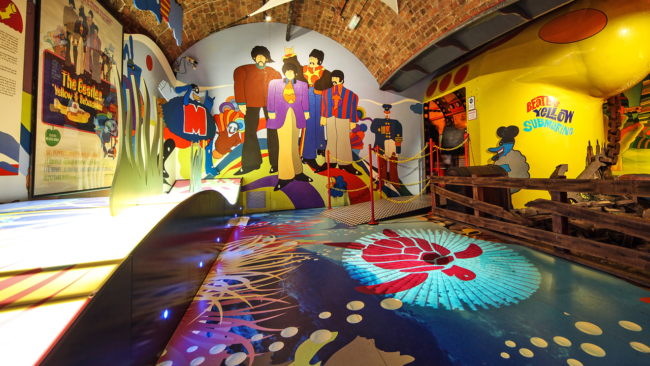 The Beatles Story in Liverpool has partnered with Julien’s Auctions – the world-record breaking auction house to the stars – to announce a “Memorabilia Day” on 26th October. The special event, which will be held at The Beatles Story, will give fans and collectors the opportunity to have their Beatles memorabilia appraised by experts. 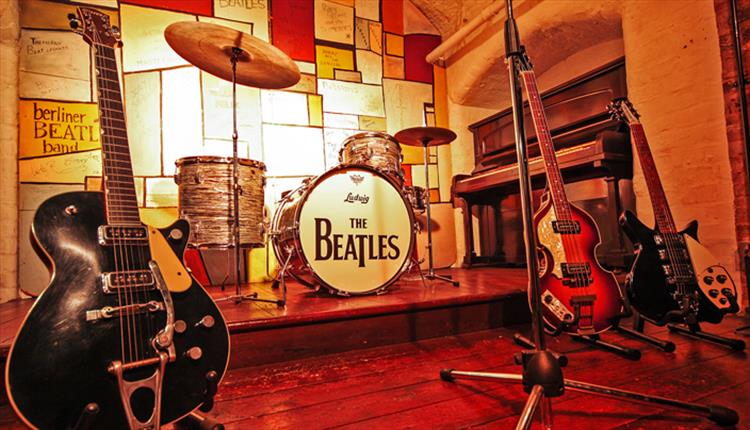 Members of the public are being encouraged to search their homes for any hidden treasures, which could be worth thousands ahead of the “Memorabilia Day”, where Julien’s Auctions expert auctioneers and curators will be on hand to offer instant valuations.

Martin King of The Beatles Story is urging Beatles fans to check their attics and garages for any hidden gems. He said:

“It is quite possible there is Beatles memorabilia out there that could have been stashed away in somebody’s attic or garage for up to 50 years. We want to encourage members of the public to unearth those hidden gems, which could end up being sold for a significant sum at auction. This special event that we are hosting with Julien’s Auctions will provide a fantastic opportunity for people to have their items valued by some of the world’s most well respected experts in celebrity memorabilia.”

“We are very excited about what we might uncover during this special visit to where it all started for The Beatles. We hope we are able to make someone’s dream come true and evaluate a rare and exciting piece of Beatles memorabilia during this very special event in Liverpool.”

The “Memorabilia Day” at The Beatles Story will take place on 26th October from 2-9pm. To pre-book a free face-to-face valuation, visit www.beatlesstory.com.

The Beatles phenomenon began in Liverpool and Beatles memorabilia, particularly when it comes to rare artifacts and pieces with an interesting story attached, are always sought after by collectors from around the globe.