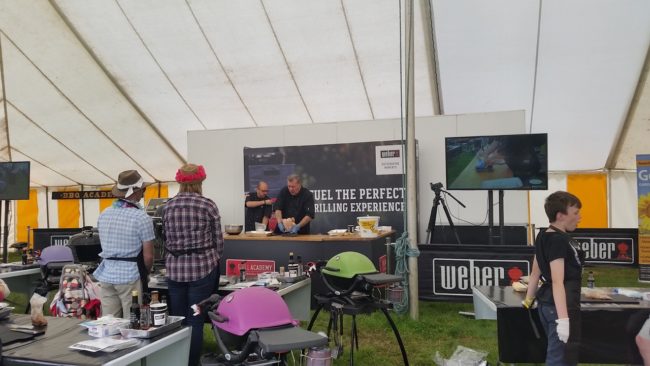 Cheshire’s Harthill Cookery School will be bringing their Grill Academy to this September’s festival, where visitors will have the opportunity to learn the art of barbecuing and smoking, as they prepare their very own lunch. 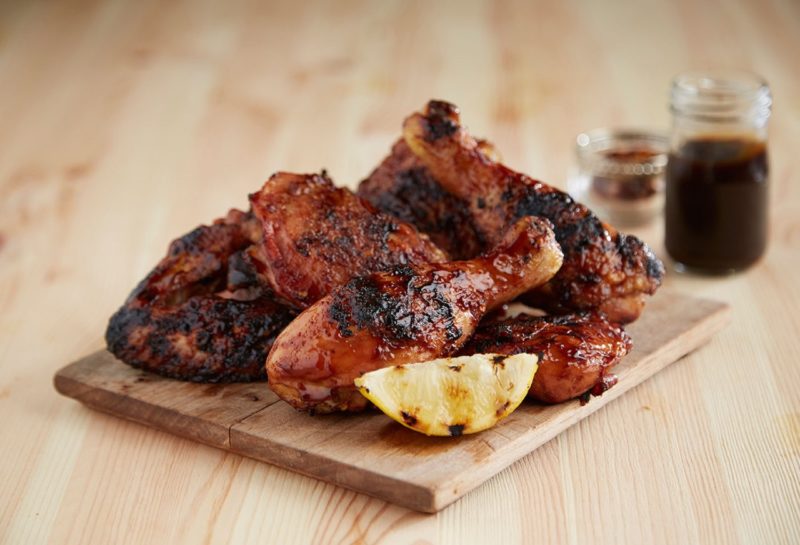 Hosted by Chef Patron of the school, Brian Mellor, which still holds the title of Britain’s Best Small Cookery School, and in association with the world’s leading BBQ brand, Weber, the Grill Academy makes its debut this year and organisers anticipate that it will prove extremely popular with the crowds.

The festival which returns to Sefton Park on Saturday 17th and Sunday 18th September is one of the country’s largest food and drink events, attracting over 45,000 visitors in 2015.

Brian Mellor is an award winning Master Chef of Great Britain, former Head Chef at the BBC and Executive Chef at Granada TV. He has been involved in almost everything to do with food from cooking privately for celebrities and royalty to running teams of 70 chefs in busy restaurants. The Grill Academy will run across both festival days, in four sessions per day and with eight participants per time. Under the expert direction of Brian, groups will prepare a Cajun rubbed chicken breast, accompanied by hand cut ‘slaw and home smoked barbecue sauce. There will also be sauces and rubs for sale by Harthill Cookery School.

Participation in the Grill Academy is free to festival visitors, who should register in advance to take part in one of the sessions, however a £3 donation to the festival’s chosen charity CLIC Sargent is suggested.

“We’ve worked alongside Brian for a number of years and his classes both at the festival and his fantastic Harthill Cookery School are both engaging and inspiring. We hope that visitors will sign up to take part and that they make a small donation to the festival’s charity CLIC Sargent – it’s great value for a 30 minute cookery demonstration which includes lunch!”

To book a place on The Grill Academy, visit:

http://www.brianmellor.co.uk/index.php/full-day-courses/outdoor-live-fire-cookery/liverpool-food-drink-festival-weber-bbq-detail and register your details.

For tickets to the festival visit www.liverpoolfoodanddrinkfestival.co.uk