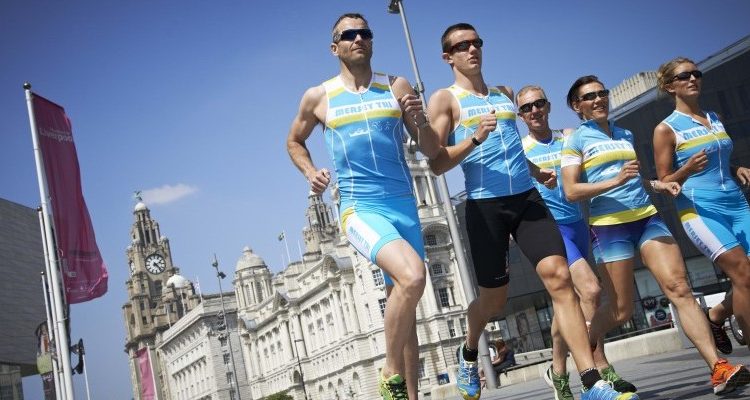 This summer more than 1,500 triathletes of all abilities will race through the iconic Albert Dock, as Tri Liverpool returns on 26 July. 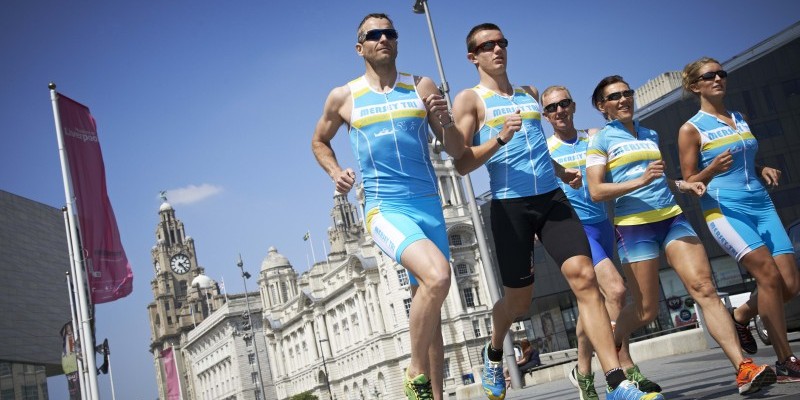 Tri Liverpool will be a one-day festival of the sport, set in the heart of the Liverpool and will be based in the impressive surroundings of the Echo Arena, with a course that takes in some of Liverpool’s world-famous landmarks. British Triathlon and Triathlon England are working closely with Liverpool City Council to transform the profile of the sport in the North West, by involving all levels of participation at the event and with the aim of inspiring a triathlon legacy within the city.

Alongside the elites and thousands of age-group competitors battling for British titles, there will also be the chance for novices to join in the fun, with a beginner’s race alongside a corporate relay, for those looking to create the “tri spirit” in their workplace.

Members of the Home Nations can purchase a discounted entry for a limited period. Full details of the entry fees and event distances on offer are available at triliverpool.com.

If you’d like to set up a media interview with an ambassador or British Triathlon please contact christine@chellew-productions.com or 07792590581