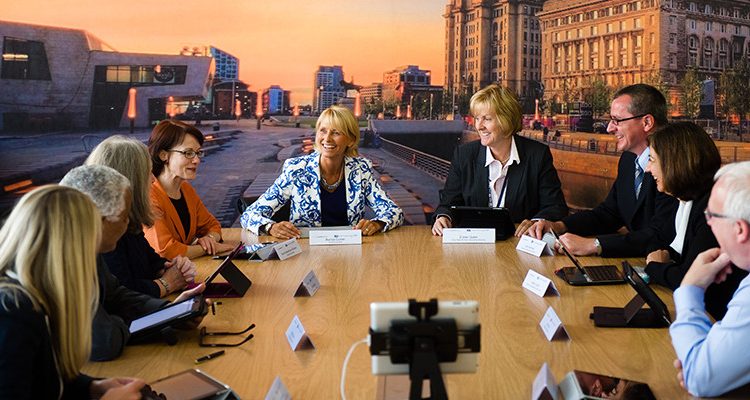 Liverpool Community Health NHS Trust (LCH) was named a runner up in the category for “Healthcare IT Award” at this year’s national Health Business Awards for its role in developing the e-Redbook. 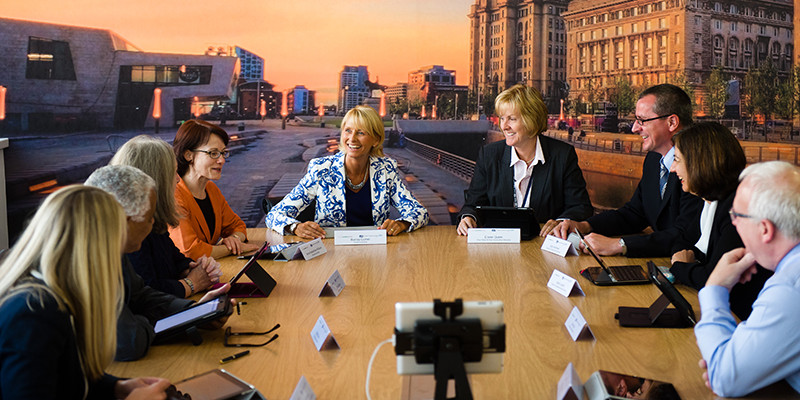 The awards aim to showcase the very best of success stories from the health sector across the UK.

A team from LCH who have been involved in developing the eRedbook project attended the awards ceremony, which took place on Thursday 4th December at the Grange Hotel in London, where they were presented with the award.

The e-Redbook is a new, electronic version of the Child Health Development Record or ‘redbook’, given to all parents at the birth of their baby. It enables parents to securely manage their child’s personal health records online from any laptop, tablet, smart phone or mobile device.

Over the past year, the Trust has been supporting the development of the e-Redbook system alongside e-health software provider Sitekit, by encouraging parents in Liverpool and Sefton to trial test it with their NHS family health visitor.

The Trust currently has over 500 local families from across Liverpool and Sefton signed up and now using the eRedbook.

The award follows the Government’s recent announcement of intentions for the NHS to be using “paperless” records by 2018, and for giving all patients access to health records via health apps on laptops or mobile phones.

“As a Trust we’re very proud to already be trailblazing the use of e-health records through the use of the eRedbook within our children’s services in Sefton and Liverpool.

“The eRedbook is a really exciting new health tool which has the potential to completely revolutionise how parents, health visitors, GPs and other health professionals work together to improve the health of babies and young children, and we’re absolutely delighted that it has been recognised by the Health Business Awards in this way.”

“We’re thrilled that the eRedbook project has been recognised by the Health Business Awards for the difference it is making to new parents and babies.

“Parents who have been trialling the eRedbook with us have said how easy and convenient it is to use, and our health visitors also tell us that it’s reducing some of the common problems associated with the paper version such as the risk of losing the data or families forgetting to bring it along to appointments.”

The development of the eRedbook is being funded by Year Zero, part of Innovate UK’s DALLAS (Delivering Assisted Living Lifestyles at Scale) programme.

To find out more about the eRedbook or to sign up to start using it as well, simply log onto: www.eredbook.org.uk/liverpool or ask your family health visitor for more information.

Apartments planned for No 2 Moorfields