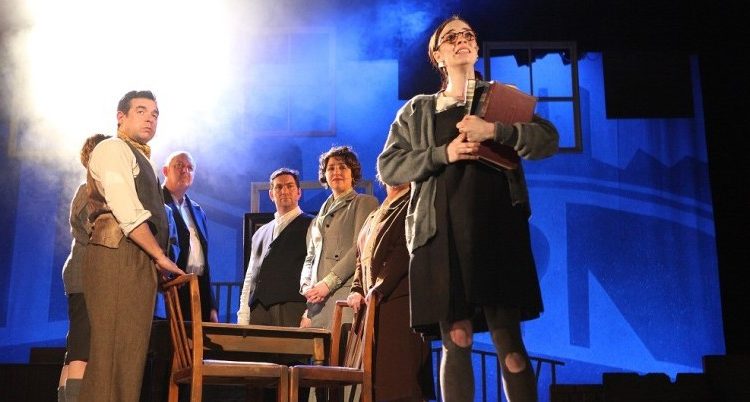 Twopence to embark on new journey across North West and Wales

Following a hugely successful tour across Merseyside earlier this year and the announcement of a three-week run at Liverpool’s Royal Court Theatre in Autumn 2016, Twopence to Cross the Mersey will now extend its journey to venues across England’s North West and Wales. 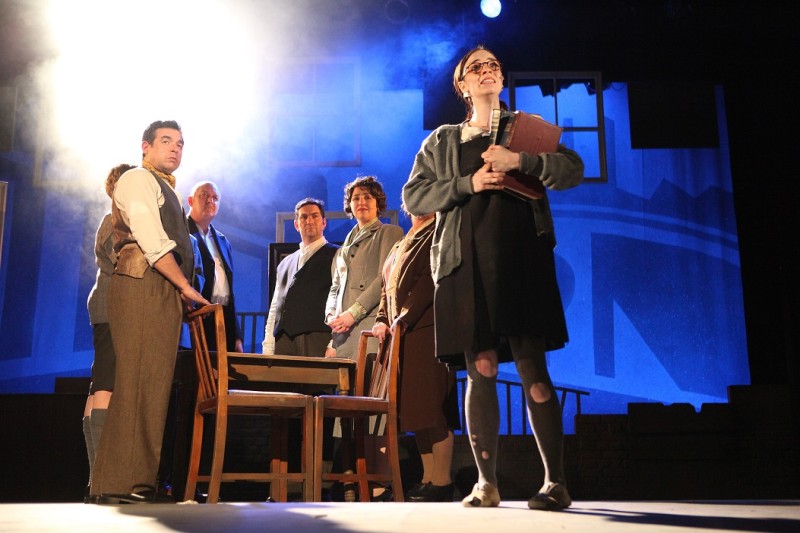 The new stage play version of Helen Forrester’s Twopence to Cross the Mersey wowed audiences in Liverpool, Southport, St Helens and Wirral during a six-week tour in Spring 2015.

Due to popular demand, Twopence to Cross the Mersey will return to entertain larger audiences In Liverpool for three weeks at the popular Royal Court, which has undergone a multi-million pound refurbishment. Then will continue to six venues in Rhyl, Preston, Southport, Warrington, St Helens and Stockport.

The new version is being staged by Pulse Records Ltd in collaboration with producer and stage writer Rob Fennah and producer Bill Elms. They are joined by director Bob Eaton. Full cast details will be announced in the coming months.

“I had always visualised Twopence to Cross the Mersey as a straight play and was thrilled when audience and reviewers alike gave the new adaptation a big thumbs up. Sales at the Royal Court have already got off to a great start and now we will take the show out across the northwest and Wales, this will enable even greater numbers of Helen’s readers to come and see her most famous book come to life on stage at their local theatre.”

“Earlier this year, Helen’s son, Robert Bhatia, and his family, flew in from Canada especially to see it. Robert told me he could feel his mother’s presence on the stage and was so captivated by the performance he was moved to tears.”

This stage adaptation is fully authorised by the Helen Forrester estate. More information can be found at www.twopencetocrossthemersey.com

TWOPENCE TO CROSS THE MERSEY – The Stage Play

A special Early Booking Offer is in place at all venues as well as generous Group and OAP Rates. Check venue Box Office for details.

Sit back and watch free fireworks at Southport Pleasureland