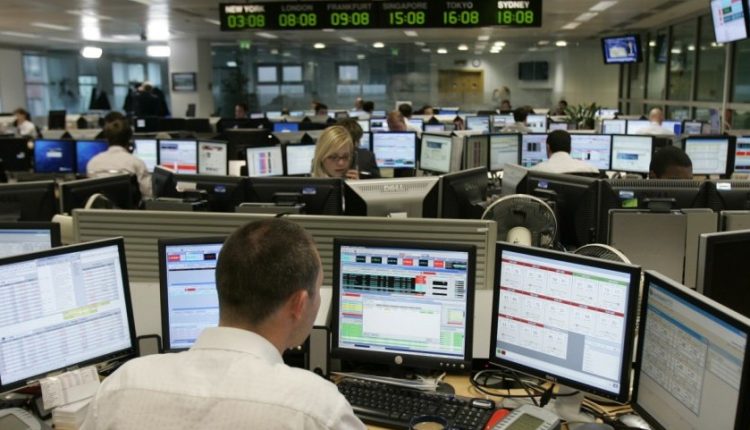 The Consumer Price Index (CPI) has announced that the UK’s inflation rate fell to 1.2% in September 2014.

The Office for National Statistics (ONS) reported that lower energy, food, and transport price have contributed to the fall in inflation.

“These figures confirm that inflationary pressures in the economy remain muted and have eased in recent months.

With oil and food prices now falling, there is a possibility that CPI inflation will fall below one per cent before the end of this year. This fall in inflation, coupled with weak wage growth, reinforces our call for the MPC to keep interest rates at their current level for the foreseeable future.”

“Recent surveys show that the recovery is on track, but is still fragile and faces challenges.

“Given global economic uncertainties this is clearly not the time to put the recovery at risk with premature interest rate increases.”

Camp and Furnace to use Priava events technology