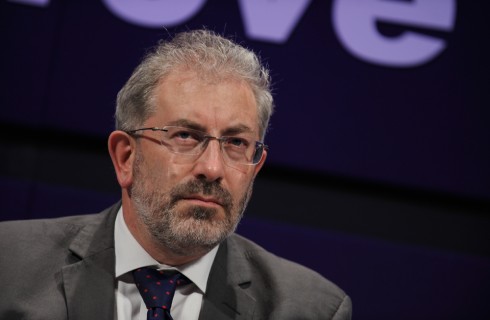 Senior business and political figures warned that the Government’s Northern Powerhouse agenda is essential for the whole of the UK economy at a fringe meeting at the Conservative Party Conference. 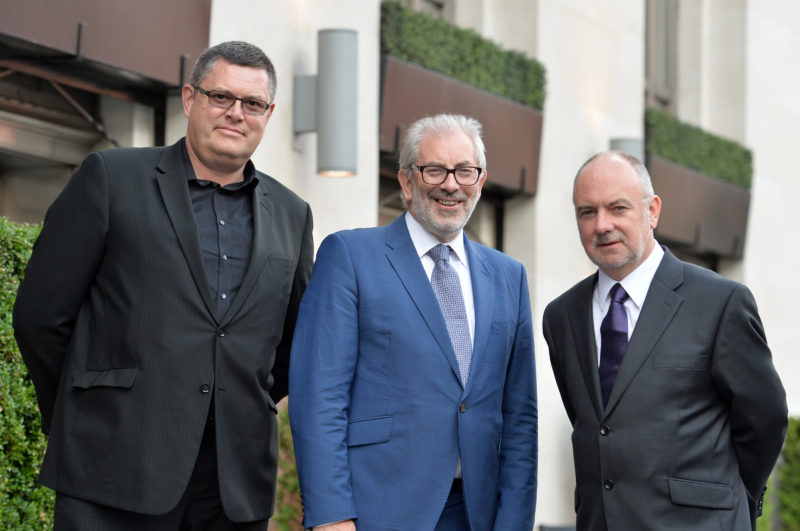 Lord Bob Kerslake, chair of the Advisory Board of the UK Northern Powerhouse International Conference, was joined by Sean Anstee, Leader of Trafford Borough Council, and Stuart Andrew MP, Vice Chair of the Conservatives Party with responsibility for cities, at a fringe event at the conference in Birmingham.

Also on the panel at the event were Ben Harrison from the Centre for Cities and Andrew Herring, a Partner with leading international law firm Squire Patton Boggs which has a strong presence across Europe, the Americas, Asia Pacific and the Middle East.

Mr Andrew, MP for Pudsey, Horsforth and Aireborough, said the Northern Powerhouse was essential for whole of the UK, adding:

“There can be no rebalancing of the UK economy without the Northern Powerhouse. It has to be a national priority.”

Councillor Anstee, who is seeking to be the Conservatives’ mayoral candidate for Greater Manchester, said:

“The Northern Powerhouse should not be confused with wider public sector reform and we must remember that this is a project which needs commitment and focus for the next 10 to 15 years if we are to deliver increased prosperity for northern communities.”

The fringe event took place against a backdrop which saw the Prime Minister and Chancellor reaffirm the Government’s commitment to the Northern Powerhouse, aligned with a new and emerging industrial strategy to drive growth.

Andrew Herring, an Infrastructure Partner at Squire Patton Boggs who specialises in rail and energy, told the fringe meeting that the delivery of economic growth in the North needed to be aligned with global best practice.

The 2017 UK Northern Powerhouse International Conference & Exhibition, which is expected to attract some 3,000 delegates, takes place on February 21 and 22 at Manchester Central.

Topics being addressed at the conference include productivity, manufacturing, transport and infrastructure, housing, devolution competitiveness, productivity and the North as an international powerhouse.

The report includes a range of recommendations as next steps for those concerned with ensuring the Powerhouse fulfils its potential. These include simplified governance encapsulating devolved city regions and central government and revenue raising powers for local government in order to enable them to re-invest locally.

The group has also called for the establishment of a Northern strategy for science, skills and research, along with the creation of a Northern Powerhouse Investment Fund.