Freddie Mercury fans in Liverpool will be going Radio Ga Ga over the news that the UK’s number one Queen tribute band will be playing at The Epstein Theatre this autumn. 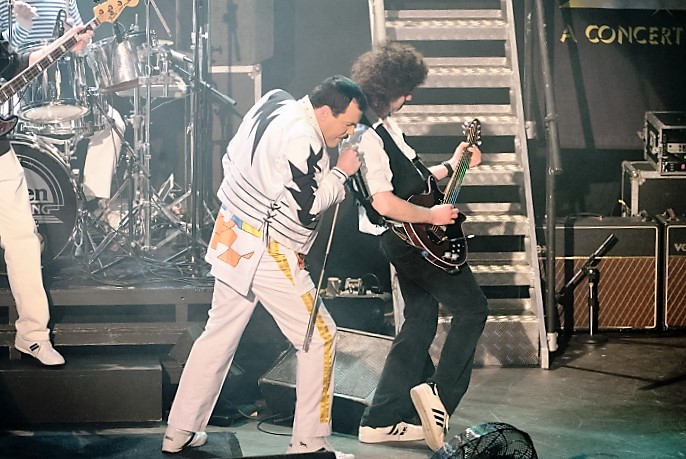 Sweeney Entertainments presents Supreme Queen live in concert at the theatre on Hanover Street on October 14th and this dazzling tribute act is guaranteed to blow your mind.

Supreme Queen has been paying homage to the world’s most theatrical and dramatic rock band, Queen, for over 20 years, and in that time has had a huge impact on audiences across the UK, Europe and Asia.

Front man, Scott Maley, plays an uncannily realistic ‘Freddie’ with just the right look, stage persona and, most importantly of all, the most incredibly powerful voice!

Scott is joined on stage by an enormously talented band including Nathan Mathers who brings all the electric guitar virtuosity required to play a very convincing Brian May. Their attention to detail is truly impressive and extends to their use of the exact same equipment used by Queen on stage in their heyday.

“For a Queen live in concert experience, nobody does it like Supreme Queen! We are looking forward to welcoming the band and watching them rock the Epstein!”

Listen to Queen Supreme live in concert at https://youtu.be/oS7PpWtveBM

All prices include a 50p per ticket venue restoration levy.