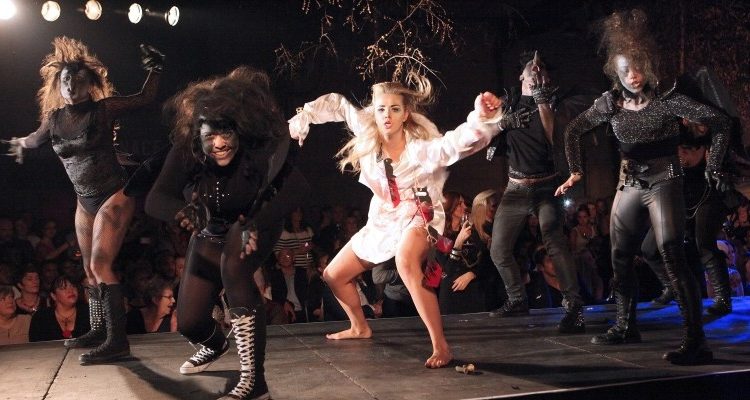 The highly anticipated Vogue Ball was a huge success on Saturday, as the dance phenomenon transported a sell-out audience at the Titanic Hotel and Rum Warehouse into the darkest depths of the galaxy, with this year’s theme The Space Oddity. 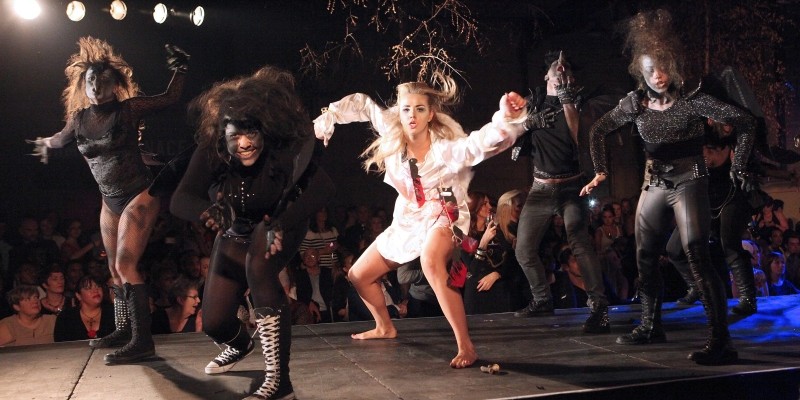 “Mococo has a reputation for creating an incredible and unique experience for our customers and The Vogue Ball represents the same values of creating something unique and beautiful. We are so excited to be supporting this year and looking forward to seeing the creations on the night.”

Now an international sensation, The Vogue Ball in Liverpool is a dance event like no other in the UK – where club culture meets high art. This year the heat was on to boldly vogue where no one has vogued before, as the very best Vogue teams (known as “Houses”) battled it out in a fight for ultimate dance supremacy, and this years event saw a record number of ‘Houses’ participating.

There was also a special performance from House of Addict, who stormed through to this year’s final of ITV’s Britain’s Got Talent. House of Addict (known as The Addict Initiative on BGT) wowed celebrity judges with their high energy, gothic fairy-tale dance routines. Judges on Saturday were equally as wowed!

Darren Suarez, Artistic Director of House of Suarez, began the evening’s proceedings with a high energy dance performance entitled, AI Vogue; a specially choreographed performance piece that he had worked on specially for the occasion.

AI Vogue (Artificial Intelligence) was not just an ordinary dance piece, but incorpoated multi-media incorporated multi-media, with projections and visuals to complement the performance.

Iconic cult sci-fi classics were honoured and revered throughout the musical score, including Tron, Star Wars, The Fifth Element and War of the Worlds.

Aviance Milan, one of New York’s most celebrated Voguers also made a return appearance for 2014 for the opening performance.

Originally from the legendary House of Milan in NYC, Aviance began his Vogue journey in 1991 while competing at balls. He received a career scholarship for Alvin Ailey Dance Theatre and has collaborated with companies such as Ballet de Lorraine in France and Le Biennialle Theatre in Venice, Italy. He has danced for La India, Grace Jones, Safire, Lil Kim, Kevin Aviance, Franklin Fuentes, Veronica, and House of Ninja and teaches dance classes internationally.

Following his performance, Aviance took a seat as a Vogue judge for the evening. He was joined by Philip and Tony Armstrong, and independent artist and choreographer Gary Clarke.