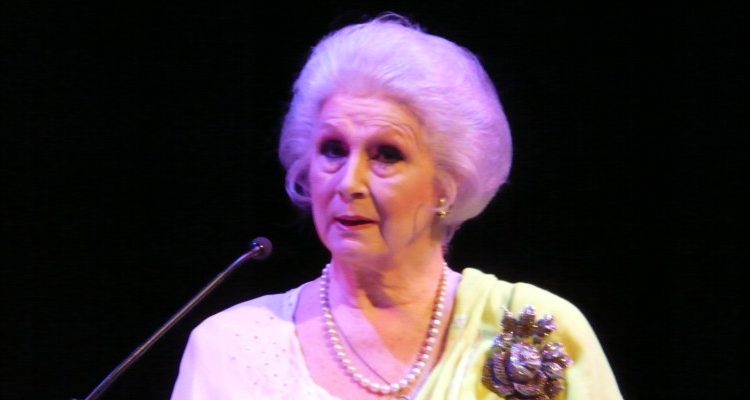 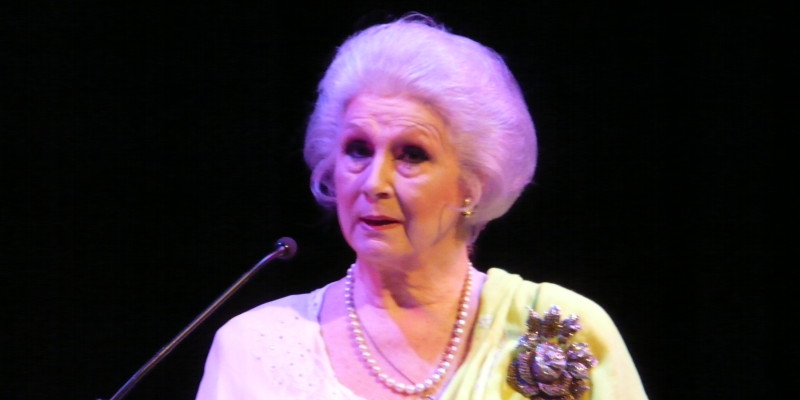 Ashley, who was made made an MBE in the 2012 Birthday Honours, picked up the award at a glittering ceremony at London’s Natural History Museum.

Established in 2010, the European Diversity Awards celebrate people and organisations with a track record in promoting equality and diversity.

The judging panel, led by Baroness Doreen Lawrence and TV presenter Fiona Phillips, paid tribute to the work Ashley has done as a high profile campaigner on equality issues. They also gave a special mention to the pioneering exhibition about her life which is currently exhibiting at the Museum of Liverpool.

The ward came as a complete surprise to the 79-year-old who attended the awards with director of Liverpool’s homotopia festival, Gary Everett.

Over 600 VIP and celebrity guests attended the event which was hosted by BBC newsreader Jane Hill.

“April Ashley is a deserving winner of this award. She had a very hard start to life but quickly turned things around to become a tireless campaigner on transgender equality issues . She is an true icon and an inspirational lady.”

“It was a privilege to present the awards to so many deserving individuals.

The European Diversity Awards recognise excellence in the areas of gender, disability, sexual orientation, age, race, culture and religion across Europe. They are unique in recognising all aspects of diversity across the whole of Europe and celebrate the best across both the corporate and campaigning aspects of diversity.”