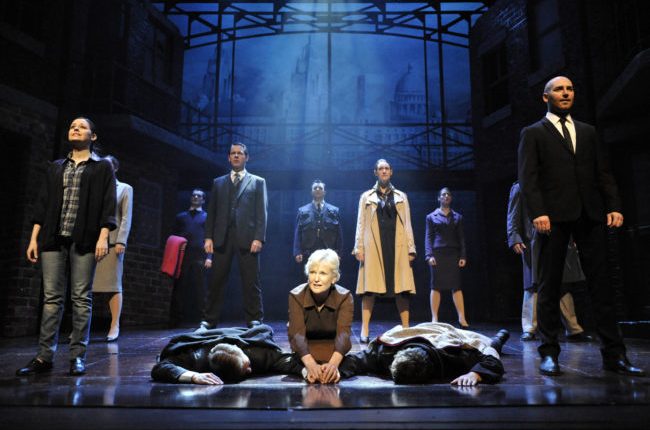 In celebration, the musical has been playing sold-out theatres across the country.

Due to its initial success, the tour is continuing into the Autumn season, including a week at Chester’s brand new £37m theatre, cinema and library, Storyhouse.

Blood Brothers will be coming to the Chesire venue from October 9.

Arguably one of the most popular musicals of all time, Blood Brothers is written by award-winning playwright Willy Russell, and has won four awards for best musical in London and seven Tony Award nominations on Broadway.

Starting as a play, the musical depicts Liverpool life and tells the story of  twin brothers separated at birth and leading contrasting lives.

Singer and actress Lyn Paul reprises her role as Mrs Johnstone, a part she first played in 1997.

Willy Russell has countless credits to his name, including Educating Rita and Shirley Valentine, which have both found sucess on stage and on screen.