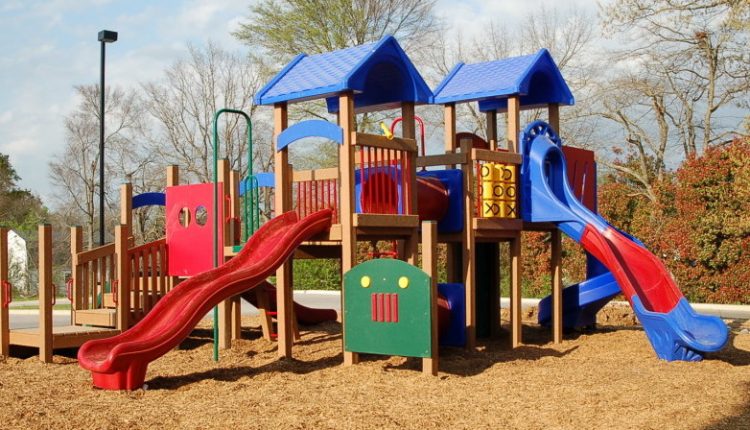 The Mayor of Liverpool has announced a £1m programme to deliver 20 new or improved play areas across Liverpool. 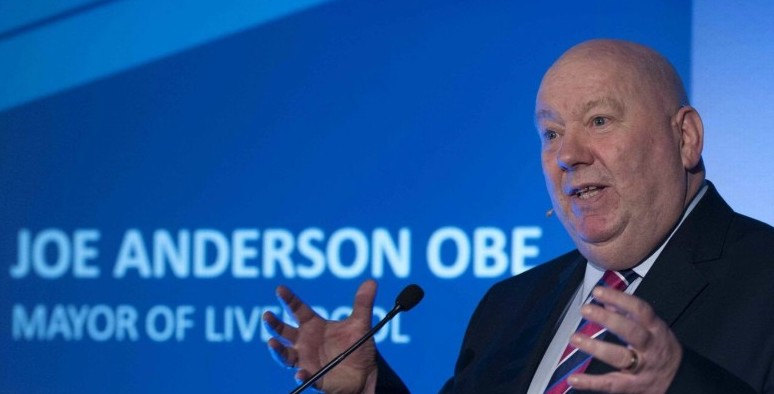 The programme, which will start in the summer, will not only focus on improving standards in play areas but will also address the lack of provision in parts of the city- an issue highlighted by a recent review of green spaces in the city.

“The very first cut imposed on Liverpool by the Coalition government in 2010 was to children’s play. Playbuilder 2 – a programme of the previous Government to fund children’s play –was axed half way through, leaving areas that were promised new play areas bereft. Simon O’Brien’s Green and Open Space Review Board has rightly highlighted the gaps in children’s play in parts of the city. I’m delighted to announce this new initiative to fill the gaps.”

“It’s appropriate that it’s funded from Section 106 monies – the proceeds of growth. It’s a vindication of the strategy I’ve pursued of attracting investment to the city so all Liverpool people can benefit.”

“This programme shows the importance we attach to having play areas right across the city, and we are funding in a way in which they will go hand in hand with developments in the city- developers will pay for play.”

Knees up in a brewery heralds start of Spring