Businesses urged to nominate ahead of British LGBT Awards

British businesses are being urged to nominate individuals from within their organisations who have a track record of promoting equality and diversity ahead of next year’s British LGBT Awards. 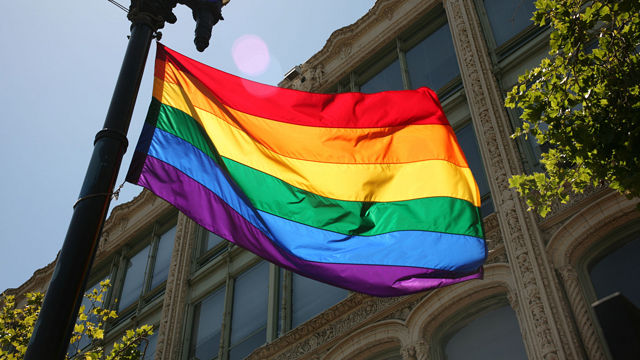 Dubbed the ‘Gay Oscars’, the red carpet extravaganza takes place on 13th May 2016, at London’s Grand Connaught Rooms. The awards pay tribute to the individuals and organisations who have demonstrated an outstanding commitment to promoting equality and diversity.

The judging panel, led by diversity and inclusion expert Sarah Garrett, will produce a shortlist based on the nominations.

“The British LGBT Awards highlight the very best in LGBT talent but importantly pay tribute to our all-important straight allies too. We are urging business leaders to nominate those who have made a difference in striving for equality and diversity in the workplace.”

Royal Bank of Scotland is thrilled to be the headline sponsor for the event. 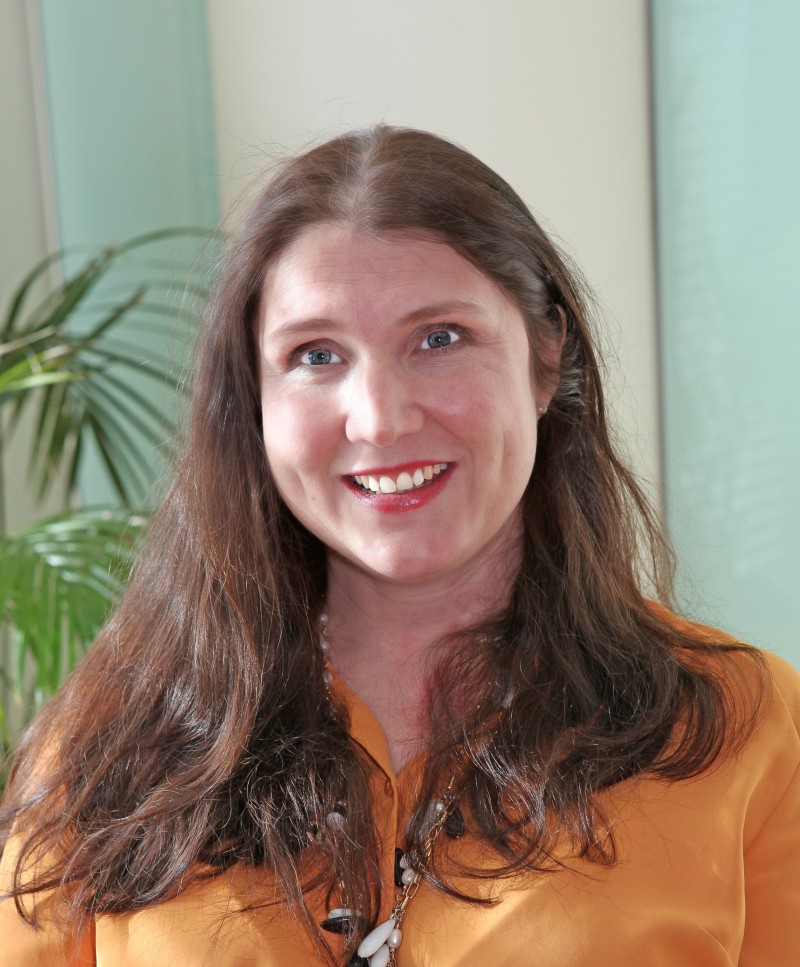 “Being inclusive plays to the heart of our core values. We want our people to bring the best of themselves to work every day and we want our customers to know we are a bank that is determined to make a difference.”