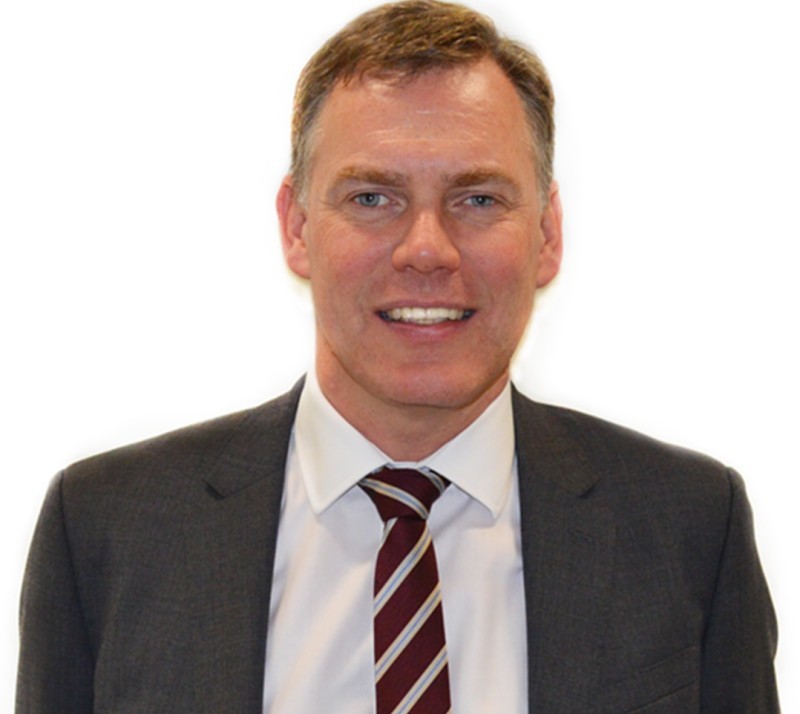 Speaking about the news that the Liverpool City Region will receive new powers from London, senior regional director Stephen said:

“For too long, decisions about spending have been in the hands of Whitehall but today’s announcement on devolution marks an unprecedented opportunity for the Liverpool City Region to take charge of this.

“Looking at some of the property aspects of the deal, the spatial framework will be hugely significant and should prompt genuine private sector engagement in setting growth targets and in promoting potential development sites. It will enable decisions to be made based on the functional role of places – e.g. identifying strategic employment and housing land to meet city region need and opportunity. Green belt release for housing development in certain locations could also support job growth in other locations.

“We are also pleased to see that the agreement supports a supplement on business rates to fund infrastructure. Supporting infrastructure and transport is key to the region’s economic future and will help unlock new development opportunities in the Liverpool City Region. Investors and developers must now work closely with city region leaders to maximise these opportunities and help speed up the planning and delivery of projects. We hope this new joined up approach to infrastructure and investment will help the Liverpool City Region become a fighting force in the Northern Powerhouse.” 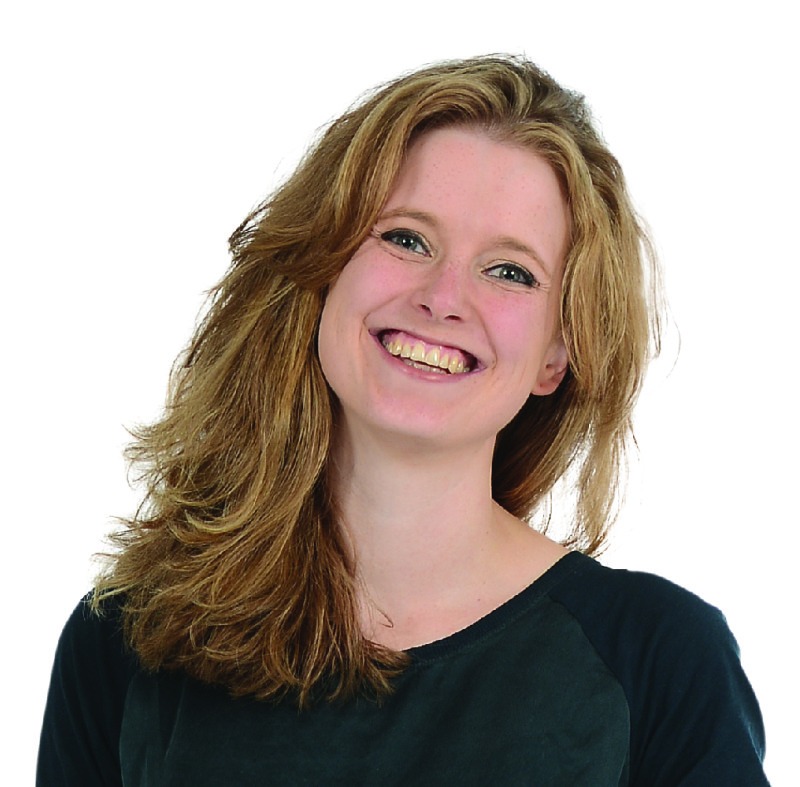 “This is a huge step forward for the Northern Powerhouse given that we now have deals in place across Liverpool, Manchester, Sheffield, Tees Valley and the North East combined authorities. This is significant ‎given the associated decision making powers and budgets now devolved and the associated opportunity. Attention now turns to the deals not yet in place – Lancashire, Cumbria and parts of Yorkshire- and how decisions are going to be made in the Northern Powerhouse context.

“For example, the ability to set business rates and whether there will be collective discussion or whether we may get an uneven playing field. There is also an interesting focus on tourism and the visitor economy, which presents a genuine opportunity for this city region in a Northern Powerhouse context.

“The Land Commission, planning and Compulsory Purchase Order (CPO) powers and control over public sector land can also sometimes be overlooked but these elements of the deal are absolutely fundamental. This is because they allow a genuine focus on brownfield land being a critical tool at the disposal of the public sector to deliver growth and investment. There will be an expectation that these powers should be used to their fullest effect to maximise growth potential and attract investment. The focus here needs to be not just on identifying sites but also in understanding the regeneration potential, the financial return, marriage value of sites, the best route to delivery via public private partnerships, and how to engage with small and medium sized developers.”

Businesses urged to nominate ahead of British LGBT Awards