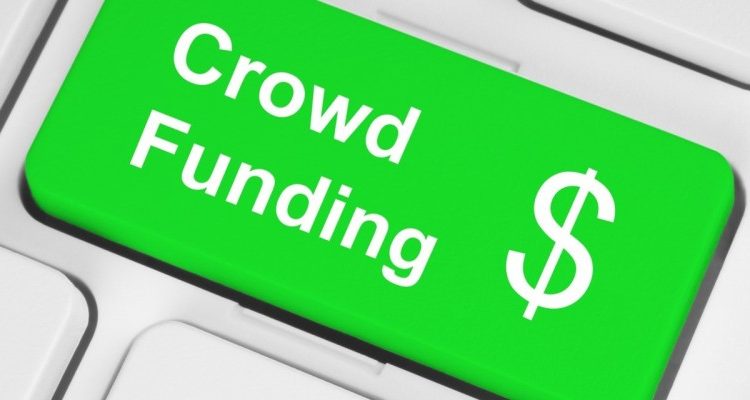 Crowdfunding the most likely financial start-up option, says 1 in 3 entrpreneurs

Figures as reported by Irwin Mitchell Solicitors have suggested that crowdfunding has developed from a niche option into a more viable and expected route for funding a business. 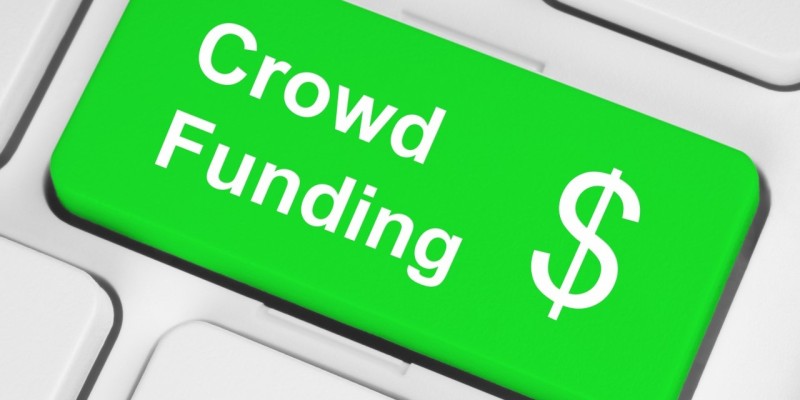 The survey by the solicitor’s found that 32% of entrepreneurs considered crowdfunding the go-to option for funding their business in the next 12 months.

In addition, 17% reported that they would raise capital through P2P loans and 13% angel investment. By comparison, 40% added that they were less likely to use more traditional sources i.e. bank loans, grants, and venture capital.

Accessibility was found to be the key factor in the increasingly popular choice to engage with alternative methods of funding. 63% claimed that the growth in popularity of crowdfunding and P2P lending has stemmed from obstacles in accessing finance from traditional sources.

“Although many entrepreneurs have not yet used alternative forms of funding, it is clear that many are happy to do so and will in the next year. As with all finance options, whether mainstream or less traditional, it is vital that businesses explore all options and take the appropriate advice from specialists.”

Monitors report a dip in confidence among North West firms