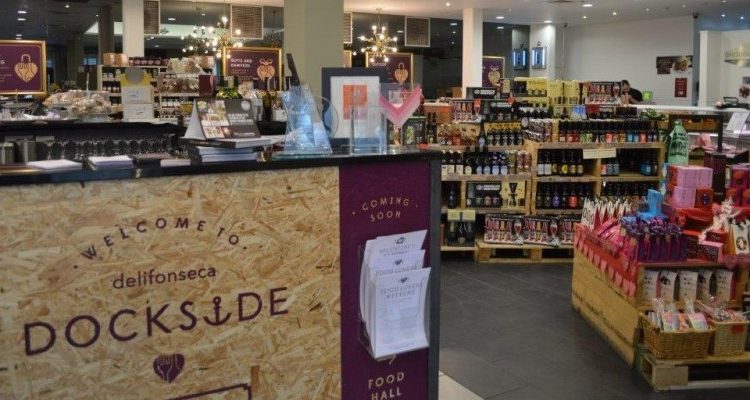 Delifonseca Dockside has been highly commended in the Food Hall of the Year category in this year’s Farm Shop & Deli Awards. 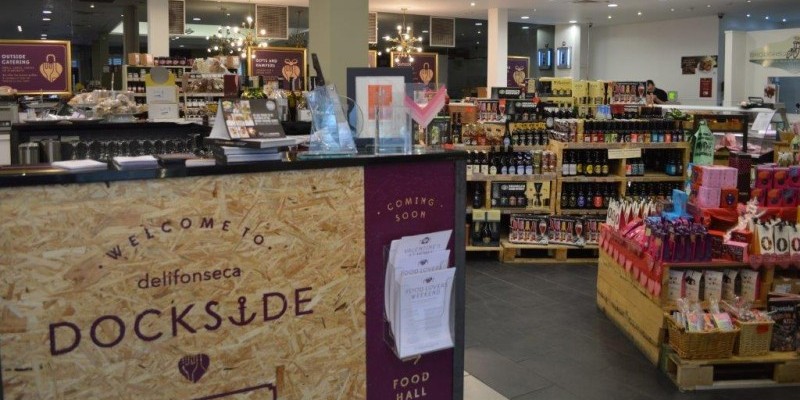 The awards, now in their second year, are held in partnership with Olives Et Al and recognise the very best standards in the UK’s independent speciality retail market by celebrating the highest levels of service, product knowledge, initiative, innovation and community involvement, offered by ‘our heroes of the high street’.

“It’s fantastic that Delifonseca continues to be recognised nationally. Being placed in the top three food halls in the country by both public vote and a secret judges’ visit give the award real clout and once again put Liverpool on the good food map.”

“Another brilliantly rewarding set of visits. There are some very focused, driven and talented food retailers in Britain, who deserve to be nourished and encouraged. It’s marvelous that these awards can bring them to much wider attention.”

The awards were judged by a team of expert judges from the world of specialty retail, fine food and food media. Once the award entries had been received the judges drew up a short list of entrants and then carried out a series of ‘secret’ visits in December 2014 to see the entrants in action.

The scores will now be counted and judged within the ten UK regions, along with online votes from consumers, and the Regional Champions will be announced later on 17 March 2015. These winners will then go through to the final with the chance to win Retailer of the Year.