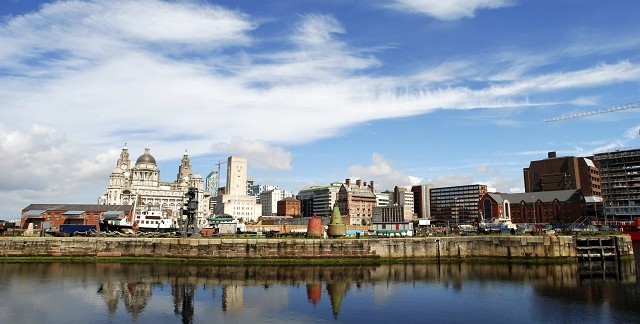 Liverpool will be amongst the UK ‘Core Cities’ leading a national debate on infrastructure investment priorities. 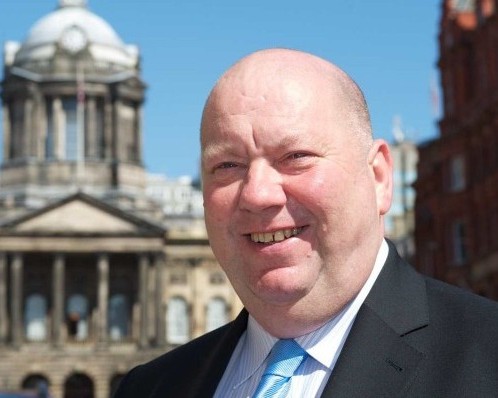 The UK‘s shortfall in productivity can be solved by greater devolution, public services reform and locally led investment in infrastructure, according to two new reports due to be unveiled at the Summit.

The Core Cities and Bilfinger GVA will co-host the conference, attended and presented by City leaders, Mayors, business leaders and key decision makers.

Each report responds to the Comprehensive Spending Review (CSR) by setting out the critical requirements from both a regional business and public sector perspective.

The Summit will feature a keynote from the North West’s Lord Jim O’Neill of Gatley, Commercial Secretary to the Treasury. He will present Government thinking on the best way to ensure effective investment in the regions.

Bilfinger GVA will unveil research entitled ‘UK Infrastructure: unlocking UK cities and Commercial Property’ on the infrastructure requirements of the Core Cities and what effectively deployed investment can mean for productivity and business growth. Core Cities UK will launch a new prospectus entitled ‘Unlocking the Power of Place’ calling for a joined up, ‘place-based’ multi-year approach to the Comprehensive Spending Review – the Government’s spending plans for this Parliament – so UK investment can be deployed in the best way possible to drive growth, rebalance the economy and contribute to sustainable deficit reduction across the UK’s biggest cities.

Whilst the Core Cities prospectus will set out how greater devolution can raise the UK’s productivity and close the public finance gap, Bilfinger GVA’s report calls for major changes to the way infrastructure, from broadband to roads, is funded and delivered.

Central to this debate is addressing the issue of low productivity. As Bilfinger GVA’s report highlights, the UK’s core cities account for 25% of the economy, although output per capita remains below the national and EU average in each city bar one.

The debate seeks to establish how the overall quantum of investment can be increased through innovative approaches, not simply a redistribution of resource. Therefore, as the Core Cities prospectus highlights, the UK needs to improve delivery of infrastructure to the rest of the country in a way that supports London’s critical role, but allows other places to achieve more of their potential.

Overall investment lags behind that of our major international competitors, largely due to a combination of slow political process, the clarity of long-term vision, and a lack of devolved power; all issues which are in the Government’s sightlines. Enabling cities to use innovative financing mechanisms would increase infrastructure investment to the areas where it is most needed.

“Cities in the UK are the nation’s best hope for growing the economy. I’ve often said that if we want to balance the economy, we must balance Government spending and a commitment to improve our infrastructure would be one of the fastest ways of creating an environment for economic growth in our cities. If the core cities close the gap on output and match the UK average, an additional £66 billion can be added to the UK economy.

“This report by Bilfinger GVA shows that higher value employment and innovation will raise productivity as a result of creating the right conditions because of investment, first and foremost, in transport infrastructure and digital connectivity.”

A key project for supporting an increase in regional productivity is HS2. While it will decrease journey times, a key benefit is the increase in capacity between London, the Midlands and the North, by easing pressure on existing routes such as the West Coast mainline. Improving connectivity between the cities of the North West with Yorkshire and the North East also needs urgent attention.

However, there is evidence that whilst the UK is increasing its focus on improving travel, there is a risk that digital infrastructure remains neglected. Of the major infrastructure projects currently identified by the Treasury, the £1.8 billion cost of improving digital connectivity only accounts for 1.5% of total expenditure, compared to £91.5 billion on rail (75.8%).

Investment in information and communication technology is a major driving force behind increased productivity. Many developed and emerging economies are investing heavily in digital infrastructure and the UK is at risk of being left behind if average broadband speeds do not match those in competing economies.

“Having recently been appointed to lead our Liverpool office, which is involved in a number of key projects vital to the prosperity of the wider North West region, it will be very interesting to hear the views of city leaders, Mayors, business leaders and key decision makers. Part of this debate will include what approach to the allocation of public resources regional cities need from Government to realise these projects and what differences these could make to the regional and national economy. All of this is set in the context of the opportunities and challenges that lie ahead for UK and overseas investors and developers.”