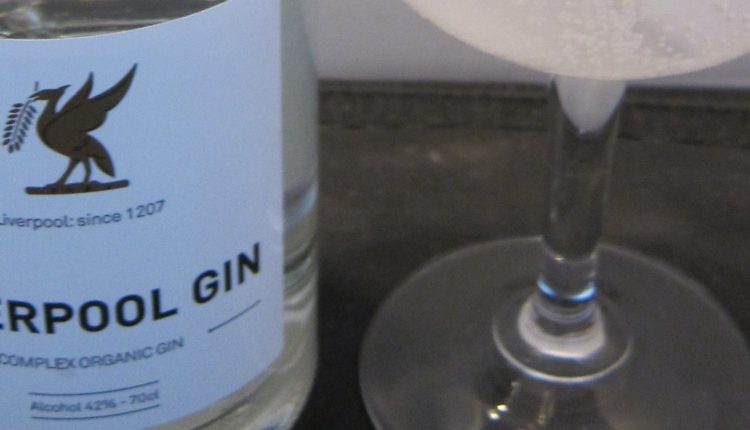 Distilled by micro brewery Liverpool Organic, Liverpool Gin aims to open new markets in Spain, Norway, and even in Holland (the birthplace of gin), as well as opening up opportunities in Mexico and the United States.

Belvedere Pub licensee John O’Dowd is the man behind the gin, and claims that strong Spanish and Mexican links were forged at UKTI events at the recent International Festival for Business.

The Spanish version of John Lewis, department store chain El Corte Inglés, will be taking £10,000 worth of Liverpool Gin to back its “Best of British” campaign scheduled for mid-October, coinciding with Liverpool’s Champions League tie with Real Madrid.

Samples of the Liverpool spirit are also being sent to an American importer of prestige food and drink brands, where O’Down says:

“He operates at the premium end of the market. It will be bigger than Spain because it will go into a number of states.”

He added that the importer could help develop a market for them:

“Every state has its own distribution laws and this guy operates across the whole of the USA.”

In the meantime, O’Down will travel to Mexico next March for an event organised by British Business Mexico, a joint venture by the UKTI and the Mexican equivalent of the Chamber of Commerce, to meet with potential buyers from Mexico’s largest department store chain, called Liverpool.

“In the US gin is starting to develop and in Mexico, they might not drink too much, but they have a massive tourism market where people do drink gin in the resorts.”

O’Dowd affirmed that Liverpool Organic was gearing up to meet demand:

“We’re investing all the time in terms of having the capacity.”