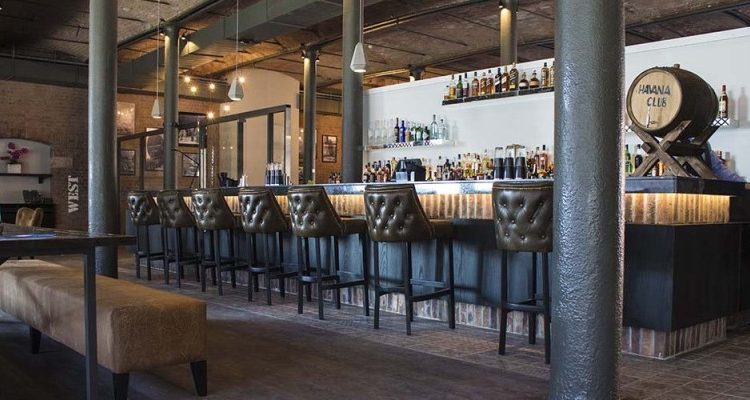 New reports find that Liverpool’s hotel sector looks set for further growth to keep up with the market growth over the next ten years. 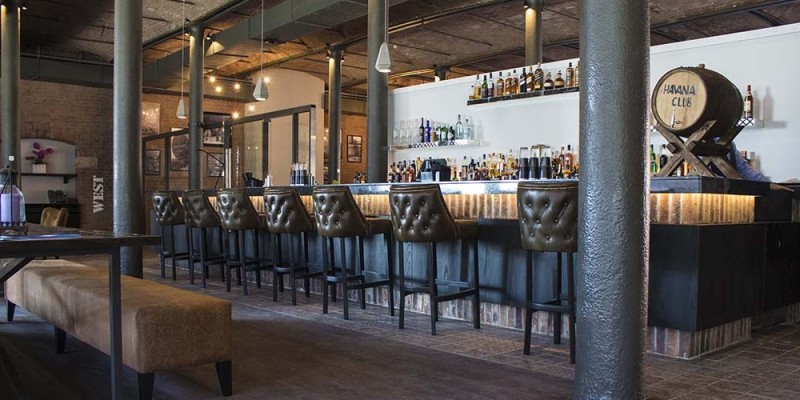 The report, entitled “Liverpool Hotel Futures 2014”, commissioned by Liverpool City Region Local Enterprise Partnership and Liverpool Vision, examines the prospect of future hotel development across the region, as well as the types of hotel required and other drivers for local growth.

In the period since the last report in 2011, Liverpool has seen 17 new hotels and serviced apartment buildings open whose combined offering has added over 1,500 rooms and apartments to Liverpool’s hotel sector. This growth doesn’t seem to be slowing, with plans for yet another new hotel to open by the end of 2014.

Between 2011 and 2014, growth was mainly seen in budget hotels and apartments, but the report now states that:

“The latest wave of new hotels is upscale with 2014 seeing the opening of the first new four-star hotel in five years and two new boutique hotels.”

The report also finds that:

“Liverpool has had by far the greatest and most sustained growth in hotel supply of any of its comparator cities.”

“We are continuing to go through a period of growth and success across the visitor economy. Investment in hotel development is vital for this to carry on.

“This report is a valuable piece of research and will help guide us to deliver further, sustainable growth. One aspect of this is growing our hotel midweek demand, although there has been improvement there is still more that can be done to widen our appeal particularly through marketing Liverpool as a leading business tourism destination and targeting wider overseas markets.”