The owners of Empire nightclub on Seel Street bring you their newest venture Wonderland, a premium cocktail bar and nightclub with an unusual theme and a late license until 6am. 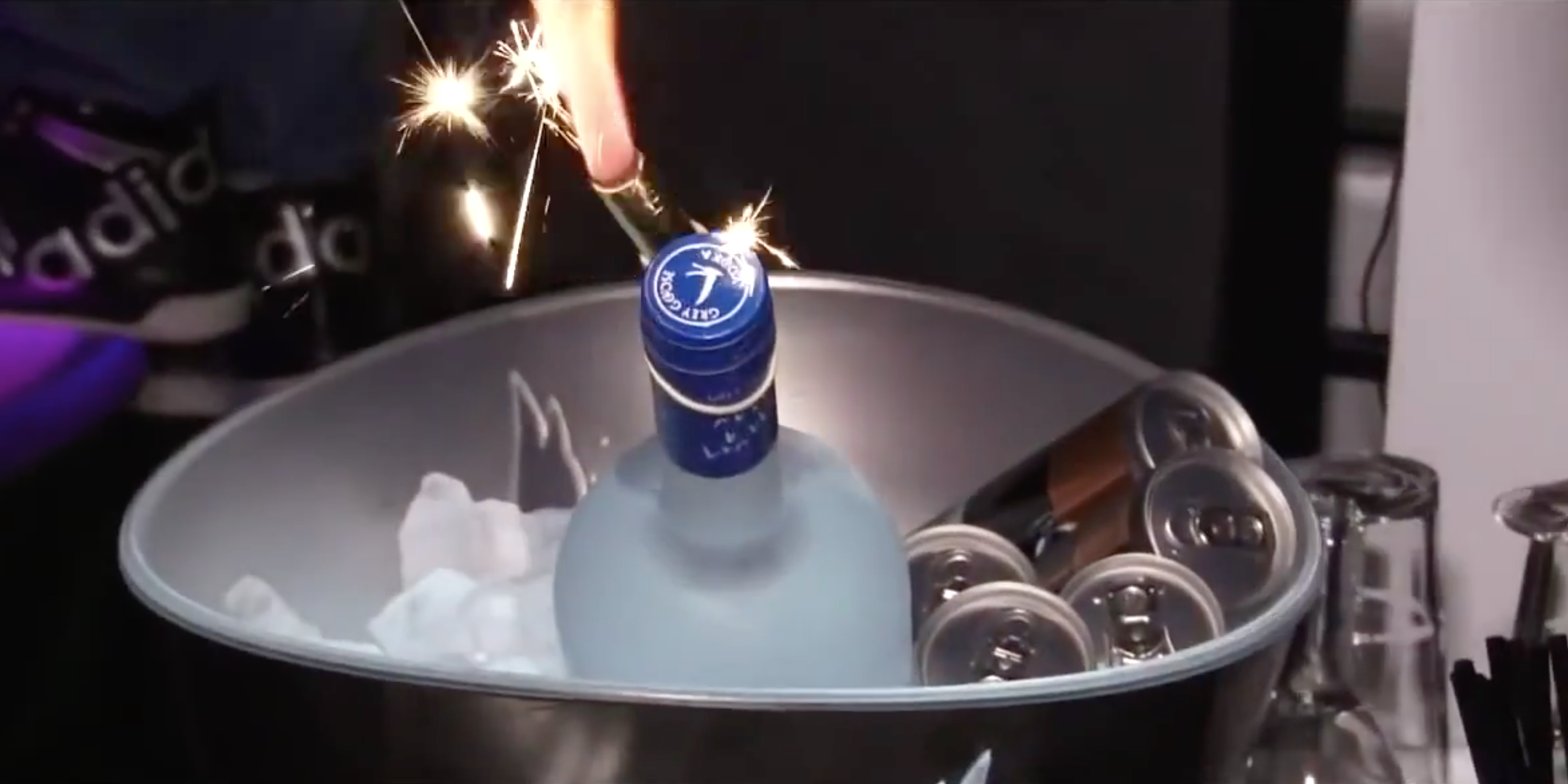 A show stopping venue, Wonderland offers international DJ’s, top mixologists and decor that will blow your hat off. You will find masked walls, fairground mirrors and pillar box curtains behind the doors to Wonderland, this 350 capacity venue has had no expense spared on creating Wonderland and it is fantasy themed to the extreme.

The enchanted club will have their staff dressed as lady ringmasters. In fishnet stockings, black velvet high-waisted shorts, red tailcoats and a mini top hat. The extensive cocktail list has been creatively prepared by John Gilchrist who is the General Manager and has been running Empire nightclub since last November, John had this to say:

“We wanted to create a cocktail list that matches the craziness of the bar and club, with cocktails like Cirque du Kwai Tai, Bed of Nails and the Hangover Houdini, we think we’ve made it failry obvious just how different we’re going to be. You won’t be getting anything average here.”

Here is a taster of what’s to come in the Wonderland video!

Plans in action for MIPIM 2015