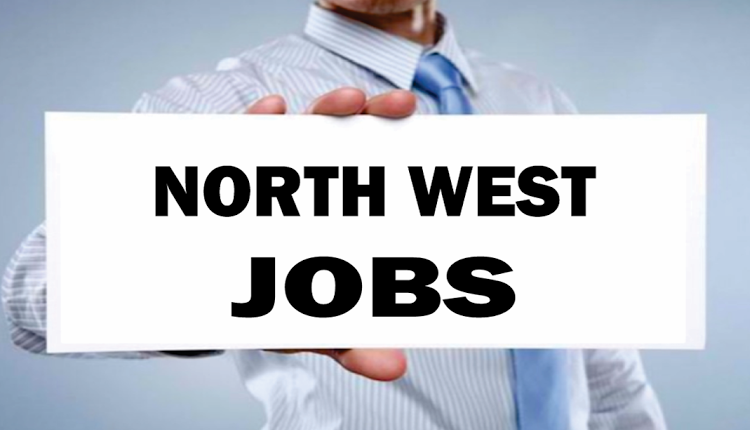 NW employment outlook down on last quarter, despite confidence nationally

Post-Brexit predictions suggest it could be a bleak outlook for job hunters in the North West next year, despite a more positive picture for recruitment and retention nationally. 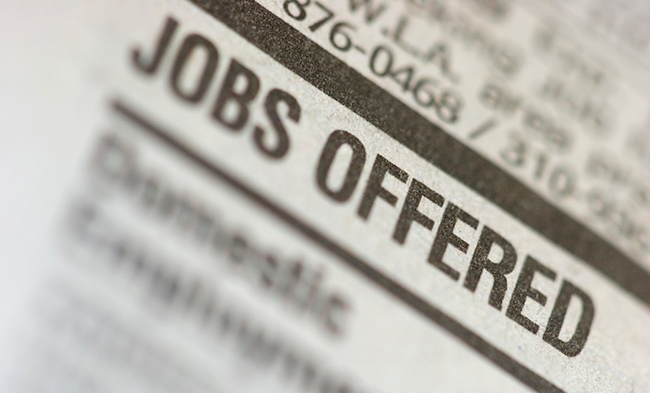 Employers in the North West will be the least likely to hire in England going into the new year according to the latest figures from ManpowerGroup.

The North West’s Net Employment Outlook is down two points from last quarter to +3%, and falls behind every other region in the UK except Wales.

Conversely, Lloyds bank have reported that job creation in the North West improved to the sharpest pace since June as businesses continued to see an increase in output and demand for products and services.

“Despite growth slowing slightly in November, companies across the North West had a positive month, with both business activity and new orders rising for the fourth consecutive month.

“However the weakness of sterling is continuing to put pressure on businesses and, combined with the ongoing uncertainty surrounding the UK’s exit from the EU, it may affect demand in 2017.”

Liverpool accountant Peter Taaffe, managing partner at BWMacfarlane suggests that things have remained steady for many of the firms clients.

“For me, it is difficult to understand these latest figures or concede any lack of confidence in the North West. The general consensus amongst clients we work with – predominantly North West-based organisations – is that it is very much business as usual.

“The economic crunch that many predicted post-Brexit simply hasn’t happened. Granted, in the weeks following the referendum, many businesses were reticent to spend – but during the period August-October, we’ve seen a regain in confidence generally with many of our clients continuing to demonstrate steady financial growth and robust plans for the twelve months ahead.”

Planning for the future

“It’s vital that firms start to plan for the future, reaching out to a trusted financial partner if they are experiencing issues or have any concerns.”

Peter Taaffe suggests that we need to see some evidence of an exit strategy before any real predictions can be made as to how business will be affected by Brexit.

“Theresa May has gone on record to say that there’ll be ‘no rush to the door’ in terms of Britain exiting Europe and it’ll be some time yet before we know what the country’s post-Brexit strategy will look like – only then can we take a real view on business confidence. In the meantime, what we must do is work together to create opportunities and support enterprise locally.”

And the latest ICAEW Business Confidence Monitor reveals that confidence in the North West has now fallen into negative territory after following a downward trend for two years, with many businesses feeling despondent about future improvements to economic conditions in the region.

“Businesses in the North West now need to see commitment from Government to the Northern Powerhouse vision and a robust economic plan that puts the North at the forefront of infrastructure spending plans to fuel confidence and further growth.”

Whilst the British Chambers of Commerce upgraded its UK GDP growth forecast from 1.8% to 2.1% for 2016, it does suggest the current level of economic momentum is set to slow over the next two years, as continued uncertainty around the UK’s future relationship with the EU and higher inflation are expected to dampen growth in the medium term.

Added to that, depreciation in the value of sterling since the EU referendum is expected to push up inflation, impacting both consumer spending and business investment; and while average earnings are to hold steady, real wage growth is likely to be eroded by inflationary pressures.

Suren Thiru, head of economics at the BCC, said:

“Uncertainty remains over the longer-term outlook, but the UK’s structural imbalances, including the over reliance on services and household spending as drivers of growth, continues to leave the UK vulnerable to rapid changes in economic conditions.”