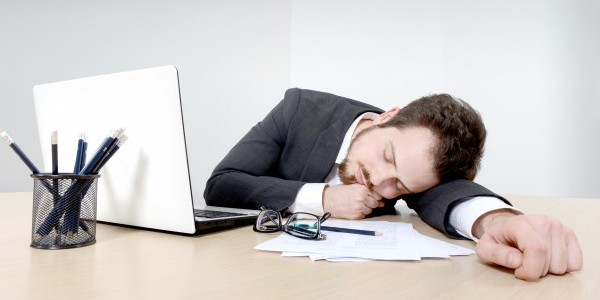 New research by global workplace provider Regus has revealed that workers in Liverpool are regularly putting in a considerable number of extra hours at the office. 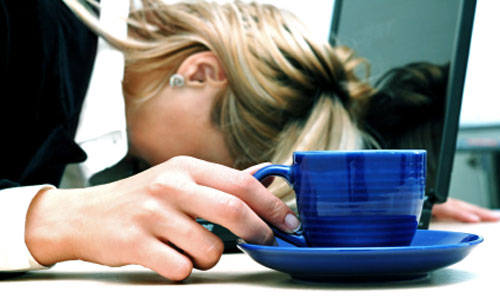 Over a fifth (22%) regularly work a staggering 15 hours per week or more – the equivalent of two days – in addition to their scheduled hours. These workers are therefore effectively working a seven day week.

Regus’ latest survey, which gathers responses from over 3,500 UK professionals, shows that overtime is now part of normal working life. In Liverpool only 7% said they usually work one extra hour per week or less and a staggering 66% working an extra six hours or more, which is above the UK average at 57%.

The research also shows that Liverpool workers are struggling to switch off at the weekend, with a third (30%) most likely to complete their overtime on Saturdays and Sundays. However, workers are keen to leave on time on Fridays; only 15% say they usually work overtime at the end of the working week.

Whilst high levels of overtime are visible across the UK there are some regional variations. High Wycombe and Watford have the most (73%) professionals working six hours of overtime or more. This compares with 37% in Brentwood at the bottom of the table, but even here over a third are working significantly above and beyond their regular working day.

“While the commitment of workers globally is admirable, it is worrying that some are working the equivalent of a seven day week. Employers need to realise that not only is this unhealthy, it’s also not conducive to productivity or a high standard of work. It is also true that the location this work is carried out in plays an in important role in contributing to worker wellbeing.

“If workers need to complete overtime, being able to do so from a professional workspace closer to home will mean they benefit from a shorter commute at the beginning and end of the day. In fact, working closer to home means the unproductive commuting hours – often totalling 4 hours per day – can instead be spent on productive tasks. If punitively long hours are combined with gruelling commutes, workers could soon be facing burnout.”