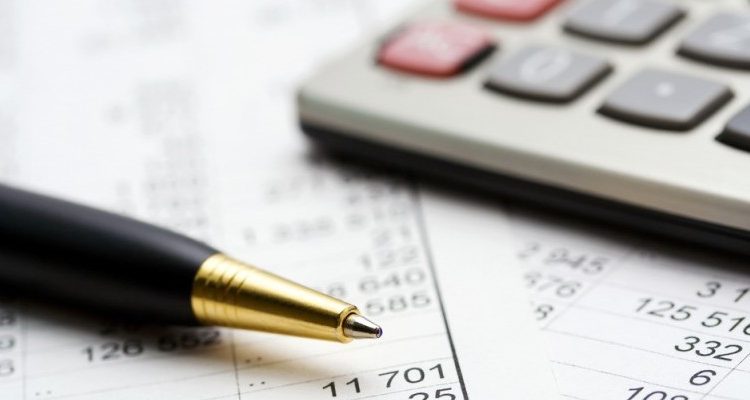 The current UK tax system costs businesses as much as £10 billion in hidden costs every year, with small and medium enterprises suffering the most. 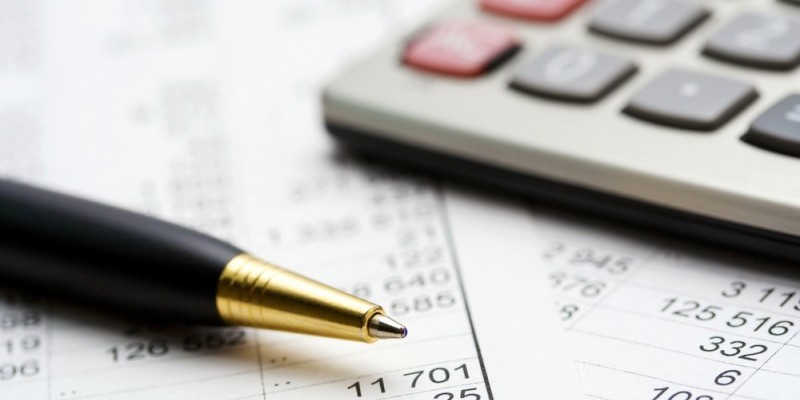 New research by AAT, ahead of HMRC’s self-assessment deadline, shows that the cost of compliance for UK businesses is massively imbalanced, with SMEs spending as much as £9.9 billion each year compared to the meagre £100 million paid by larger businesses.

However, while this average tax burden is lower for SMEs, 1.7 million of these businesses have nor more than four employees, compared to the 250+ employees in a large business. This means that even with the lower headline, the cost is proportionately higher for SMEs by several orders of magnitude.

“SMEs are the backbone of British businesses but some are being weakened by a £10bn tax burden,

“It is a strong indicator of just how hard dealing with tax can be when 80 per cent of our members, experts at navigating through the intricacies of tax compliance, state that the UK tax system is too complicated.”

The average SME spends up to two hours per week compared to the six hours of an average large business. However, while the SME total is three times less, the cost to the business itself is proportionately much higher due to a lower head count.

With their limited resources, SMEs bear a much higher proportion of the tax compliance obligation burden. The impact on the economic cost is naturally much larger as SMEs comprise the majority of business in the UK.

70% of SMEs said that too much time is required to deal with tax issues, and the same number claimed that the UK tax system was too complicated.

“Making the tax system simpler could help to lift this extraordinary weight, diminishing the costs that SMEs face. This would give SMEs the space they need to invest in growing their business and hiring more staff – a vital component for the UK’s economic recovery.”

Businesses see the current tax system as an uneven playing field between large and small companies which is a direct obstacle for SMEs trying to compete in a global marketplace.

This tax-compliance issue also stunts the UK’s economic growth, with more than 30% of SMEs saying that the money spent on tax compliance would be much better invested in sales and marketing to enable business growth.

10%+ (or more than 225,000 businesses) even said that they would hire more staff, which shows that the current state of affairs is another roadblock in the Prime Minister’s aim to achieve full employment targets. A further 10% of SMEs said that they would invest in research and development and innovation.