Drivers tempted to put their foot down could be hit with a speeding fine worth 175% of their weekly wage due to legal changes set to be introduced next month. 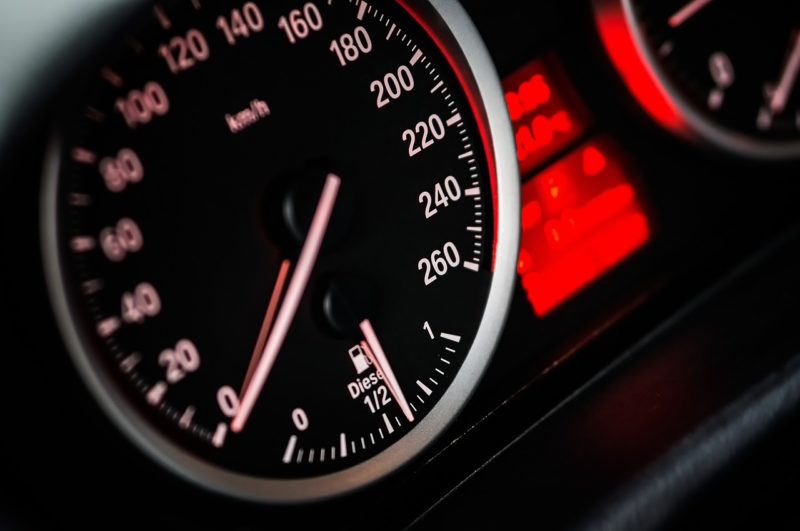 From April 24, the most serious speeding offences – such as driving 41mph in a 20mph zone, or over 101mph on the motorway could incur the new higher charge of 175% of a person’s weekly wage, but the current caps will remain in place.

Carl Nadim from Just Motor Law, the motoring arm of Kirwans law firm, said: “The new penalties are being introduced following a government review of sentencing rules for magistrates’ courts.

“From next month, speeding fines will be categorised into bands A, B and C according to the severity of the offence, with the band C category – which relates to speeds starting at 21mph above the speed limit – potentially incurring the new maximum charges

The new guidelines are the latest in a series of increased penalties introduced by the government.

On March 1, new legislation took effect which saw penalty points and fines for drivers caught using their mobile phone while driving double to six points on their driving licence and a £200 fine.

Drivers using their mobile phones within their first two years of driving were also warned that they could have their licences revoked as a result.

Carl said: “The increases serve as a reminder to drivers who regularly go over the speed limit that this type of driving is classed as a serious offence and the government wants to punish it accordingly. However, it is always important to seek legal advice, as there may be mitigating circumstances that the court should be made aware of.”

Speeding – the most common ways you’ll be caught

Speed cameras: We all know these – speed cameras are the bright yellow boxes on the side of the road which emit a bright flash as they snap speeding drivers.

Mobile speed cameras: These speed-busting units can usually be seen parked up at the side of the road and use a camera to snap speeding vehicles.

Average speed camera systems: A series of cameras set on yellow posts which capture licence plates and can calculate the speed between each post.

Speed traps: This method sees speed-sensitive strips on the road which hooked up to a camera, and can identify those cars which are travelling too fast.

Speed guns: Police offers using speed cameras, or a camera in-car or on a bike can record your speed, which can be used in evidence against you.

A police officer’s opinion: If a police officer spots you speeding on a motorway, they don’t need evidence of your speed; their opinion alone is counted as valuable enough to provide grounds for prosecution.