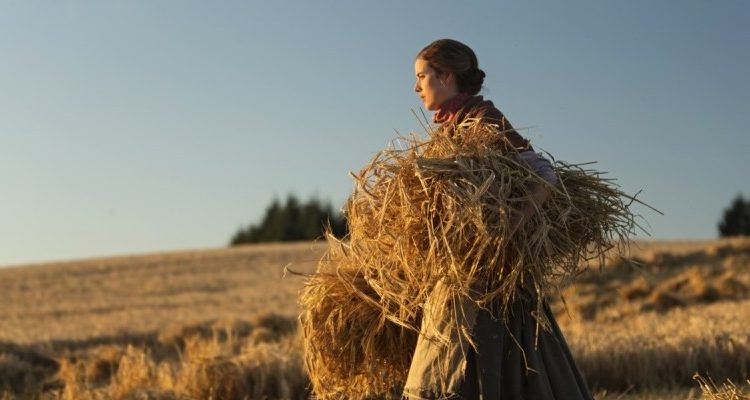 Liverpool film production outfit Hurricane Films have been busy. Terence Davies fans on both sides of the Atlantic won’t have to wait much longer for his upcoming feature film, ‘Sunset Song’, which will have its Premiere at the Toronto International Film Festival on September 13th, and its European Premiere at San Sebastián Film Festival the following weekend. 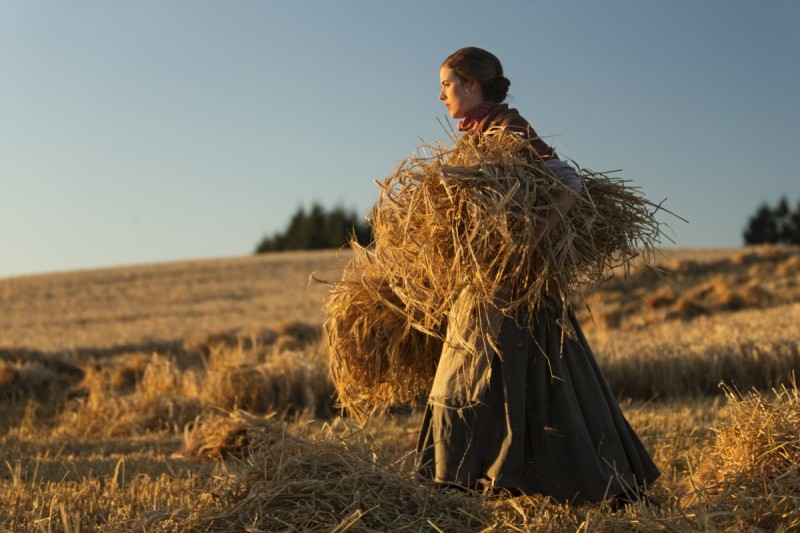 The film, an intimate epic based on the Lewis Grassic Gibbon book of the same name, stars Agyness Deyn, Kevin Guthrie and Peter Mullan.

News of being accepted into both prestigious festivals arrived as filming wrapped in Massachusetts on Hurricane and Terence Davies’ next project ‘A Quiet Passion’, a biographical drama about the life of Emily Dickinson, starring Cynthia Nixon, Jennifer Ehle and Keith Carradine.

The subsequent documentary about Emily’s life, ‘Phosphorescence’, is on Kickstarter now, with over 150 people having already pledged to the project.

Hurricane Films have also won a commission from THE SPACE for an upcoming project with Beatles expert Mark Lewisohn; a digital project to reveal the social history of the Beatles.