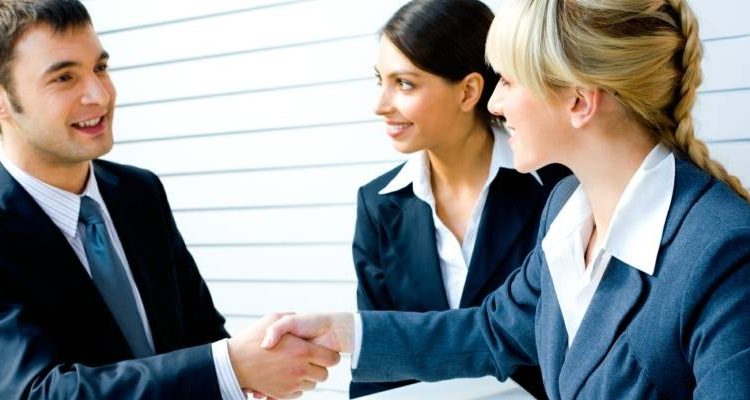 The route to auto-enrolment is straightforward and can prove positive for even the smallest businesses, according to business leaders at the National Association of Pension Funds (NAPF) annual conference in Liverpool. 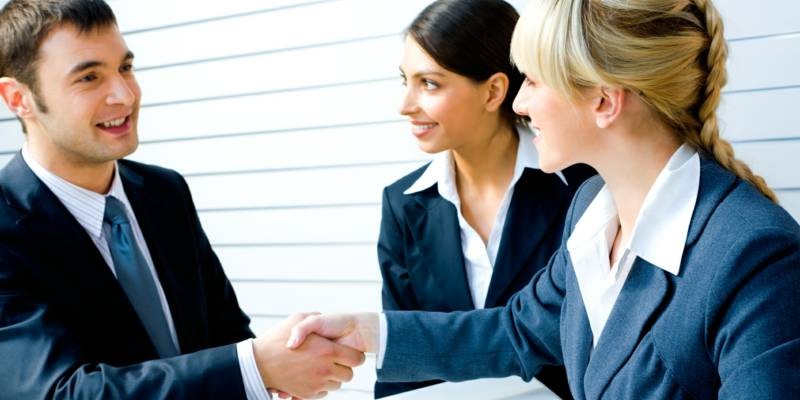 Discussing her experience of auto-enrolling staff, Purdey Wildey, financial controller of London-based Nails Inc, said that the firm had around 350 employees in the UK, with 174 under mandatory enrolment from January 2014.

“It is easy if you focus on it. Our business is dynamic and, like in many small businesses, I wear a lot of hats. I focused on getting our payroll records in order, looked for the gaps and got them resolved before we went live.”

Even smaller companies that lack office-based staff can benefit should consder how they will communicate with their members, according to Wildey:

“It took a special project to get all the email addresses of eligible workers, but once done, this greatly improved the process and of the 174 enrolled, there has only been one opt-out to date.”

David Coveney, director of the Liverpool-based Interconnect IT (an IT services company) said that his needs meant that he had to find a scheme that would offer real benefits to his 11 staff:

“You have to be very careful about fees. Fees can gobble up compound returns on any scheme, especially in the early days.”

After reportedly meeting with “some resistance” from the industry, Interconnect IT did not expect to enrol until 2016 and Coveney was told to come back later by one major pensions provider.

Nonetheless, information was readily available and accessible for the business which made the decision process much more straightforward.

Val Allen, commercial manager of General Welding Supplies in Widnes already has two schemes in place for its 30 employees: a legacy group personal pension and a personal pension for new joiners.

While confident of managing a successful staging, Val Allen was critical about some parts of the advisory community:

“We contacted our adviser and they told us it was up to us to decide whether the scheme was compliant. AE is a good thing for those without pension schemes, but there may be a bit of complacency around those who already have a scheme in place.”

From the point of view of an adviser, Mark Ireland (financial planning consultant for Richmond House Group in Hertfordshire) said:

“In many instances, there has been a complete failure of the pension industry to deliver upon its promises to sort out auto-enrolment for its clients.

“For those of us working in this space there have been times of utter frustration at the pensions industry’s ability to deliver on its promises, but a welcome consequence has been a more valued and professional relationship with our corporate clients, as we have hand-held them through such difficult times.”