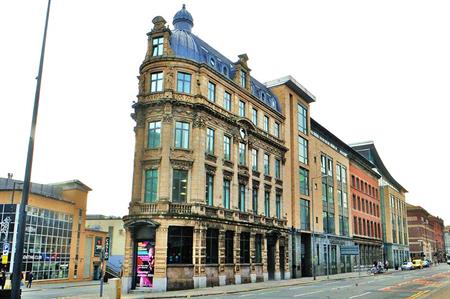 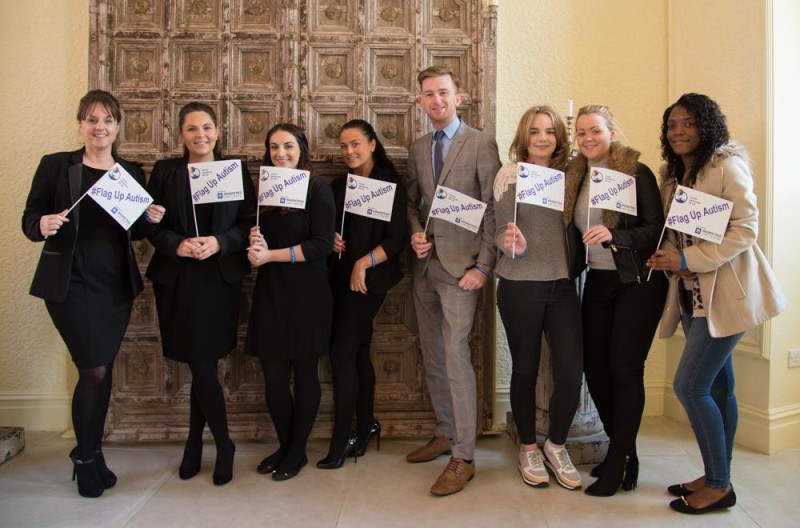 Shankly Hotel and its proprietors, Signature Living, have been working in conjunction with Autism Adventures and Autism Together to help Liverpool become the first autism-friendly city in the UK.

The news comes as National Autism Awareness week kicked off on April 2nd 2016. It is estimated that one in every hundred people or around 700,000 people in the UK have autism but the awareness around the spectrum of autism is particularly low, which is why becoming autism-friendly is so important.

The recognition means Shankly Hotel staff will attend training and awareness programmes that will enable the hotel to properly adapt to those with autism and their families.

The training will ensure that employees recognise the signs that someone may have autism and will equip them with the ability to handle challenging behaviour.

Based on Victoria Street, The Shankly Hotel joins the likes of Liverpool One, Merseytravel, Liverpool John Lennon Airport and Everton FC as Autism Champions in the city as we join the bid to make Liverpool a better and more accessible place for those with autism and their families.

Christopher Shankly-Carline, Director of the Shankly Hotel, is delighted with the recognition. He said:

“It’s fantastic for the Shankly to be named the city’s first Autism-friendly hotel. We want to make sure we are fit for purpose and welcoming to individuals with specific needs and the staff-training programme will help us achieve this. We really want to play our part in helping Liverpool achieve the Autism-friendly status.”

The Shankly Hotel was recently named the best luxury hotel in lateroom.com’s Simply the Guest Awards.

New judges lined up for NWPAs